Lordstown Motors (NASDAQ: RIDE) revealed that early bookings for its all-electric Endurance pickup were powerful and it now plans to increase hiring significantly by the end of 2020. Shares rose by 13% Monday morning, following the news.

“We continue to make significant progress across all fronts, and we are excited to reveal these developments with the investment community and future customers today,” remarked Steve Burns, Chief Executive Officer of Lordstown Motors. 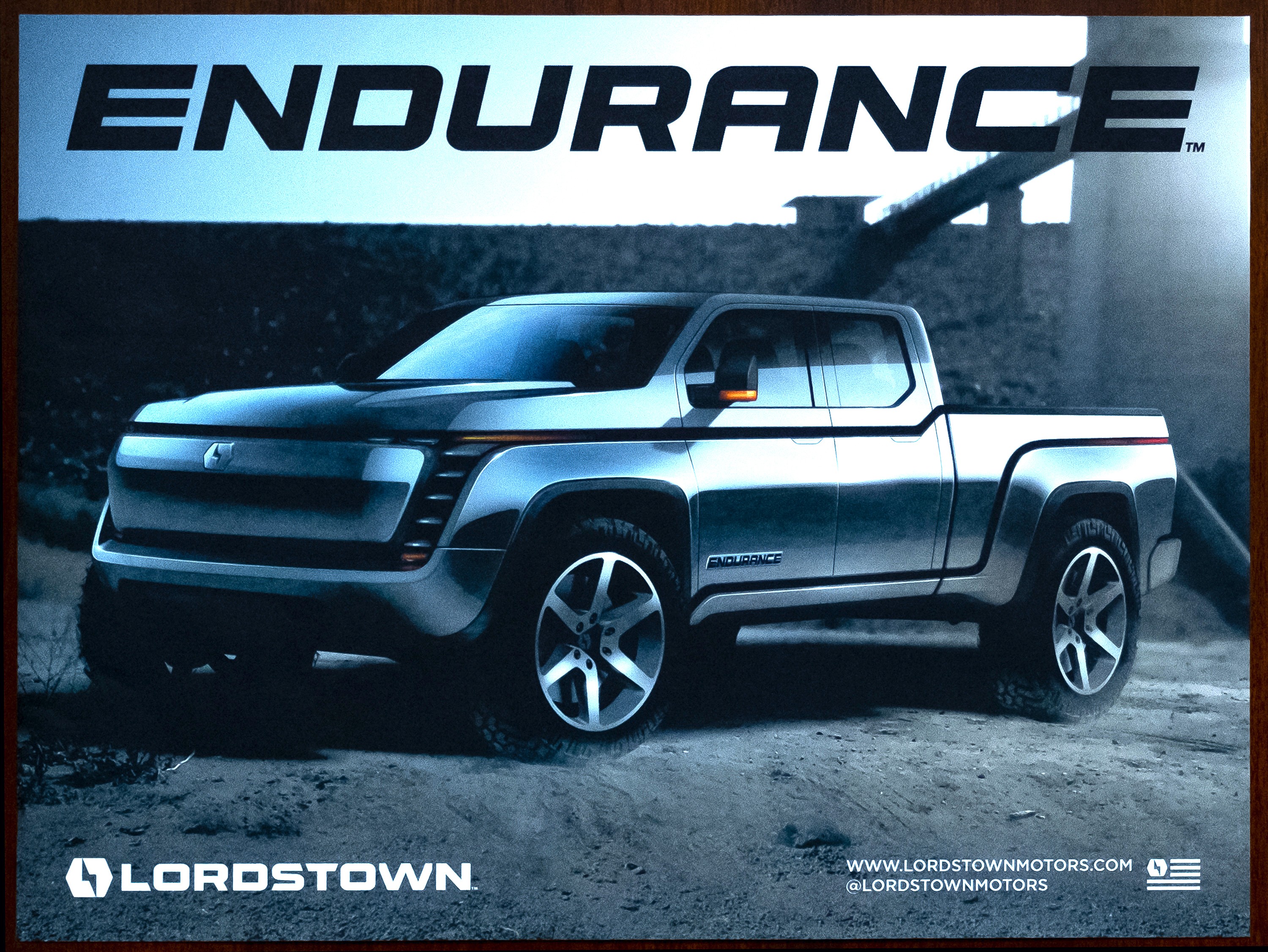 According to the company, it obtained approximately 50,000 nonbinding production reservations for the Endurance, which it targeted at comercial buyers more than individual ones. As stated on a press release, typically reservation orders are around 500 vehicles.

Lordstown went public through a special purpose acquisition company, or SPAC, just last month and has been unstable ever since. The stock has ranged from USD12.80 to USD21.75 a share since October. Monday’s new’s elevated the stock about 8% to USD19.30 per share during morning trading. The company’s current market cap is USD3.2 Billion.

The Ohio based automaker is planning to open a service center in Irvine, California, the first one outside of its home base. The new location, as well as the company’s mobile service, will now allow it to service customers in the southern California region.

Executives said that the company chose California because of the positive regulatory backdrop within the state, which incentivizes more use of electric vehicles.

Endurance deliveries are expected to commence in September 2021, and production is anticipated to be in full gear by 2022.

Laird Superfood to Participate in Craig-Hallum and Jefferies Investor Conferences