Lordstown Motors Corp. (NASDAQ: RIDE) shares rose over 3% during morning trading after announcing that it had begun shipping its pickup truck to customers. The company recently received final regulatory approval to sell the vehicle in the United States.

The company recently reached a new agreement with Foxconn, which is set to invest up to USD170 Million in Lordstown Motors in exchange for stock. Lordstown states that the two companies planned to work on the development and design of a new electric vehicle program. 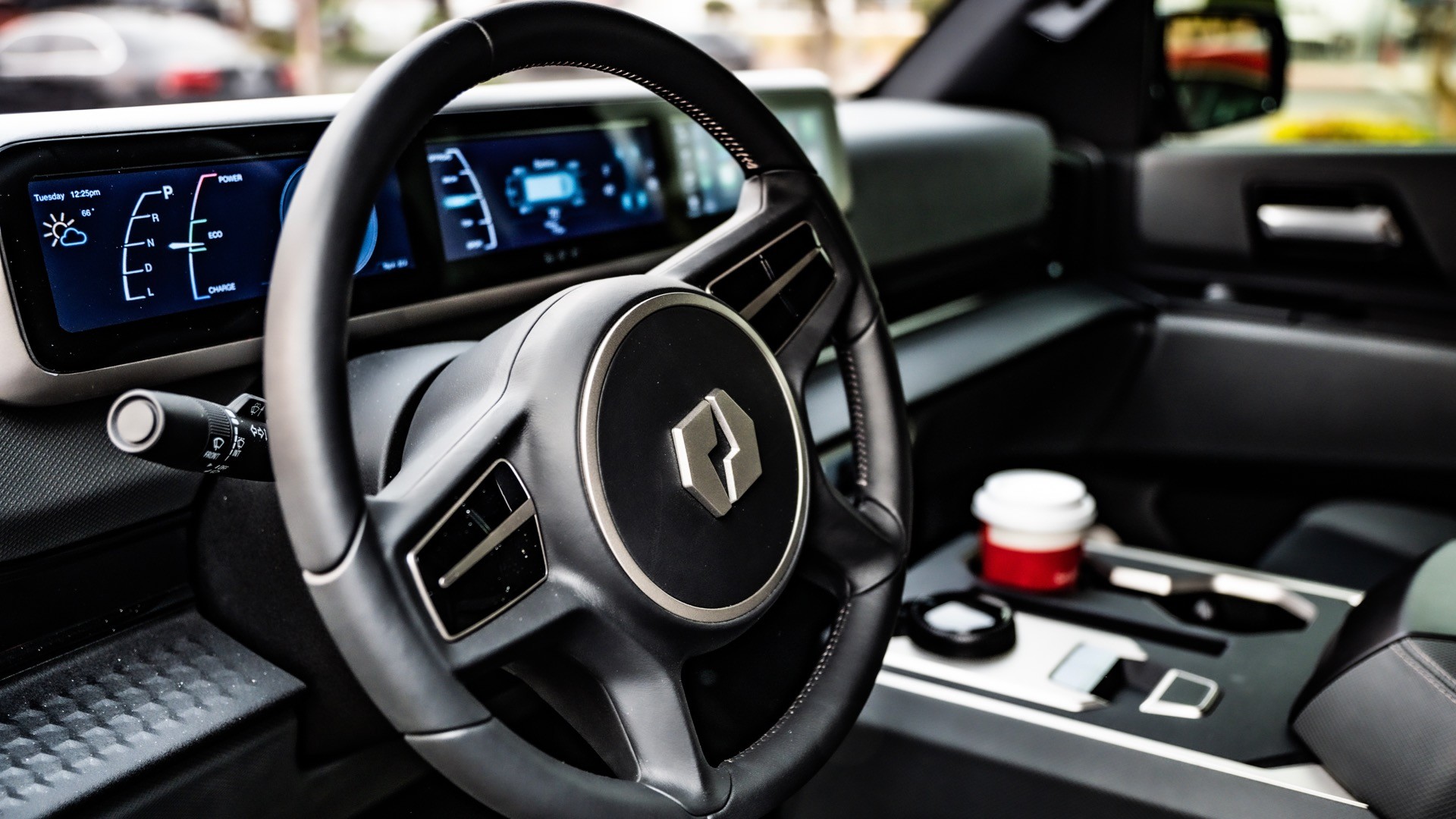 “I am very proud of the Lordstown Motors and Foxconn EV Ohio team for their hard work, grit, and tenacity in achieving this milestone. We are very excited to start delivering vehicles to our commercial fleet customers,” said Lordstown Motors CEO and President Edward Hightower in a statement emailed to WKBN.

The Endurance is being manufactured by Foxconn in the Ohio factory that the contract manufacturer acquired from Lordstown earlier this year. The automaker is now seeking new partners to help develop and produce the Endurance.

Lordstown disclosed that it is a finalist in the North American Truck of the Year competition. The final winner will be announced in January.

“The Buzz'' Show: Apollo Endosurgery (NASDAQ: APEN) to be Acquired by Boston Scientific