Lordstown Motors (NASDAQ: RIDE) revealed that it expects to only produce and sell approximately 3,000 vehicles through next year. The company intends to sell 500 vehicles this year as production isn’t set to begin until the third quarter. Shares ultimately fell over 15% during Monday morning trading.

“Despite ongoing challenges securing parts and other supply chain issues, we continue to target commercial production and sales in the third quarter of 2022,” Lordstown President Edward Hightower said. 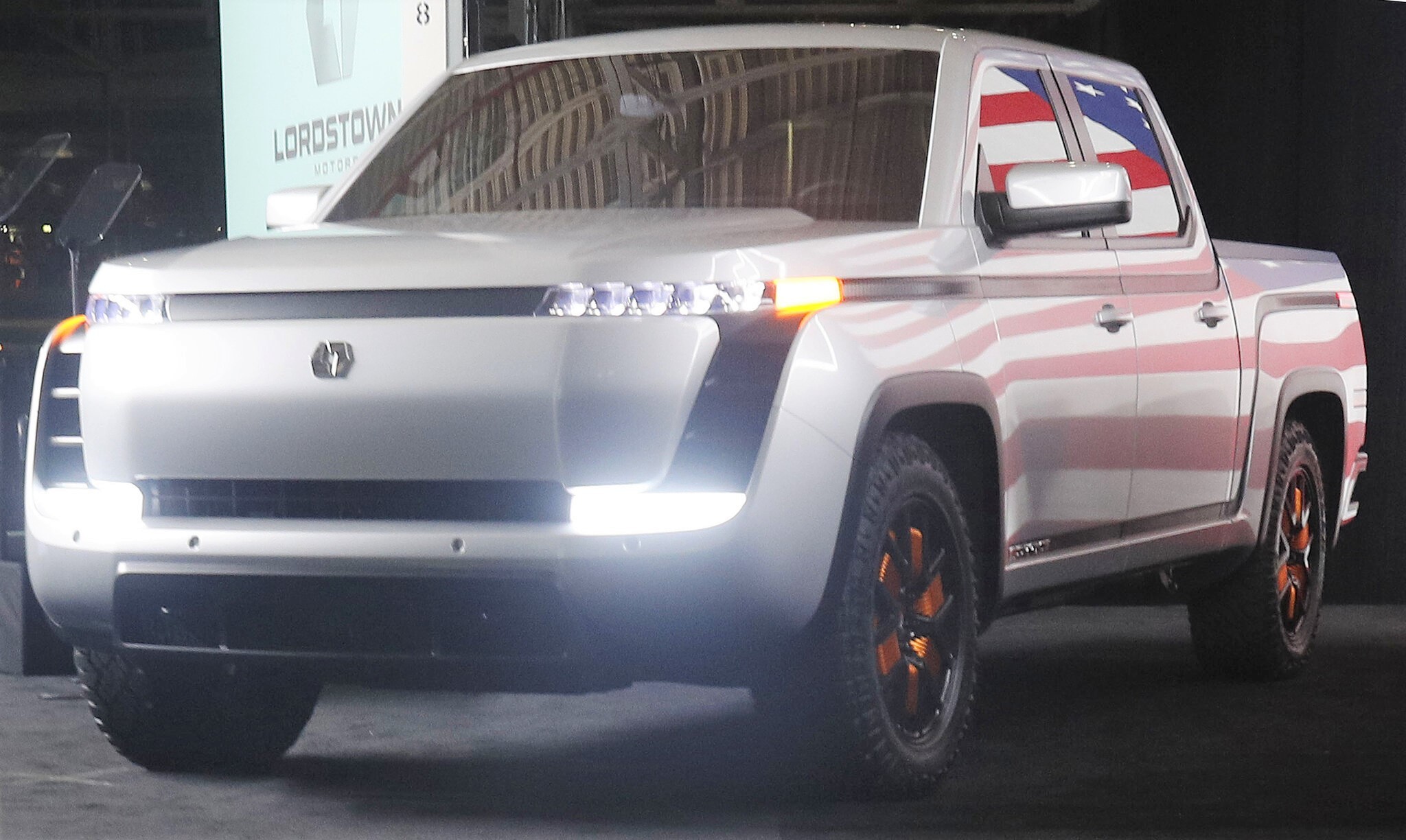 The production and sales forecast are well below the amount that previous management had communicated to investors while it was in the process of going public. The automaker initially expected to manufacture 2,000 Endurance pickups during its first year, and another 32,000 units within its first full year of production.

The company announced an agreement to sell its Ohio assembly plant to Foxconn Technology Co, which will manufacture the USD55,000 Endurance truck. Lordstown CEO Dan Ninivaggi expressed that Lordstown is currently in talks with Foxconn for the joint development of future vehicles and a funding structure to raise capital.

“We need to bring that to a conclusion and I’m hopeful we’ll get there,” Ninivaggi said Monday.

According to Ninivaggi, the company will start off by selling to a limited number of pre-selected businesses. Nevertheless, the company still requires some regulatory certifications before it can start selling its vehicles.