Lordstown Motors (NASDAQ: RIDE) rose 21% Thursday after reports that it is “near an agreement” to sell its Ohio factory to Foxconn. A source familiar with the matter said that both companies would officially announce the news on Thursday afternoon.

The automaker, which went public through a SPAC deal in October, received a USD75 Million investment from GM in 2020. The investment consisted of the Ohio plant as well as the equipment, worth USD20 Million. The company is currently valued at USD1.4 Billion. 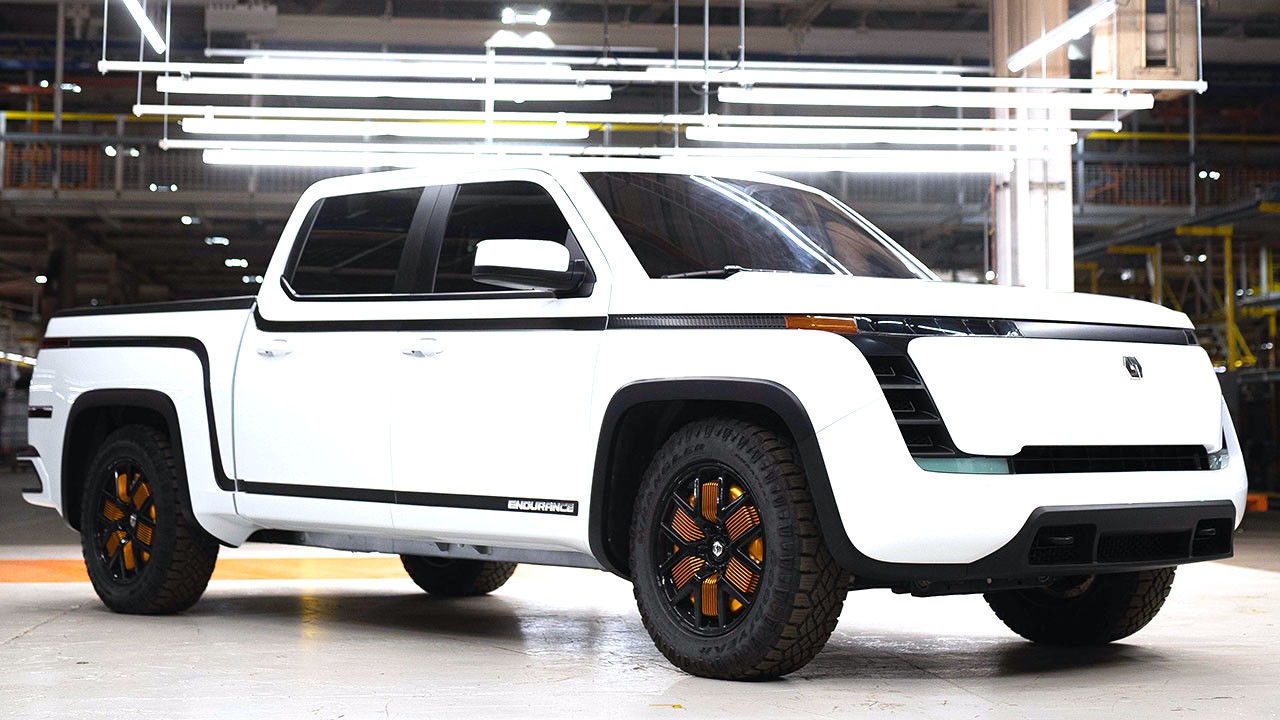 Lordstown only uses 30% of the plant and has previously deliberated building vehicles for other company’s or simply leasing the remaining space. Meanwhile, Foxconn has been on the hunt for a location to build EVs within the United States and was in talks with several other companies in the past.

The value of the deal has yet to be disclosed by either company, according to Bloomberg. Additionally, neither company has commented on the matter.