Lordstown Motors (NASDAQ: RIDE) skyrocketed 20% Monday after launching for the first time as a publicly traded company on the NASDAQ.

The company is trading on the NASDAQ market under the ticker symbol “RIDE.” CEO Steve Burns said the achievement was to be celebrated but the company was ready to ramp up the work. 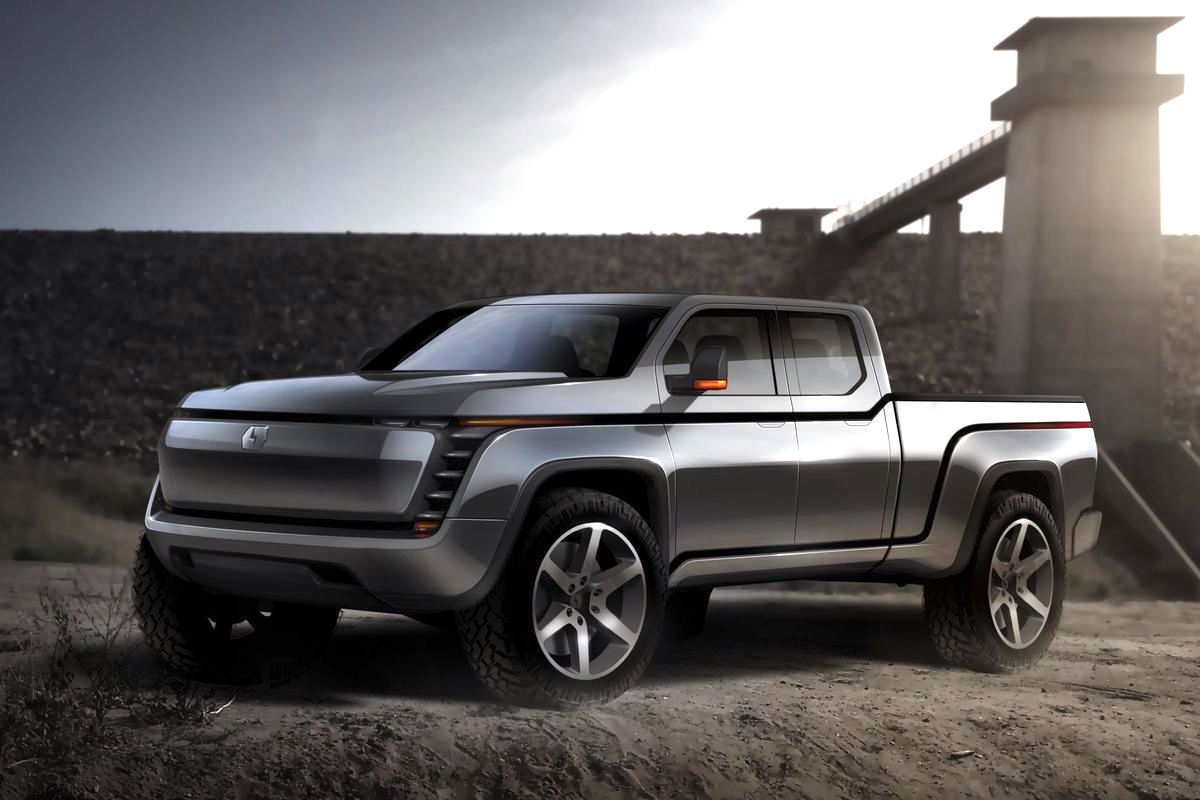 The stock rose to USD21.75 and was trading at USD19.42, a 6.6% increase from 1:25 p.m. Following the close of its reverse merger with DiamondPeak Holdings Corp. last week, the company began trading Monday. DiamondPeak is a special purpose acquisition company, or SPAC.

“We intend it to be the first full-size electric pickup truck in the world. It is still slated for September next year for start of production.” Burns said

The electric vehicle start-up is going public through deals with SPACs, an increasingly favorable method to raise money on Wall Street due to a better streamlined regulatory process.

Nevertheless, SPAC stocks usually begin with great results but eventually simmer down after some time. Hyliion, another electric vehicle firm, shares were reduced by half after it began trading once its reverse merger with Tortoise Acquisition Corp. was complete in October.

Lordstown is anticipated to receive USD675 Million out of the deal from gross proceeds and intends to use the money to produce its new truck called the Endurance.