Lowe’s (NYSE: LOW) reported mixed second-quarter earnings and revealed that improved operations had offset declining sales. The retailer says it plans to invest USD55 Million in incremental bonuses for front-line workers as a means to help them combat inflation. 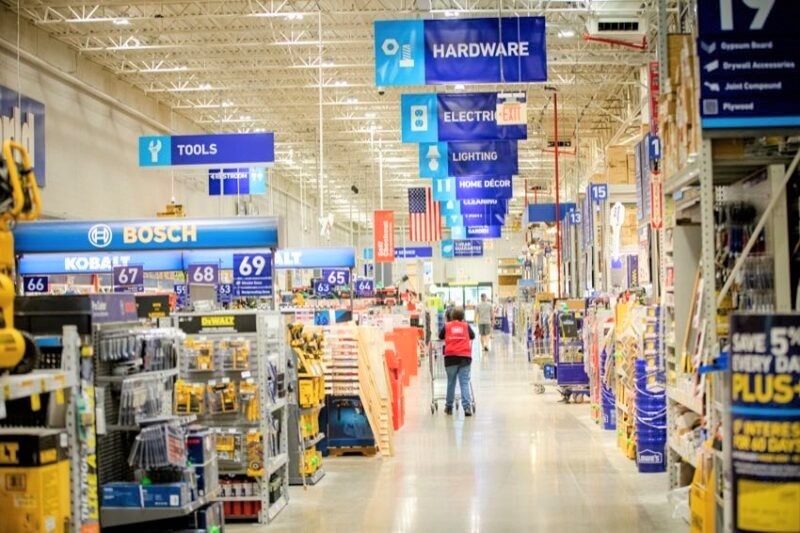 “Our results in the first half were disproportionately impacted by our 75% DIY customer mix, which was partially offset by our double-digit Pro-growth for the ninth consecutive quarter.  Despite continued macro uncertainty, we remain confident in the long-term strength of the home improvement market and our ability to take share. To help our hourly front-line associates during this period of high inflation, we are awarding an incremental bonus of $55 million. I’d like to thank our associates for their continued hard work and dedication,” commented Marvin R. Ellison, Lowe’s chairman, president and CEO.

Though transaction volume fell 6% throughout the quarter, the average ticket rose 6.5% somewhat due to inflation. Nevertheless, CEO Marvin Ellison stated that in spite of rising costs, the consumer continues to look healthy.

The company’s shares rose approximately 3% during pre-market trading and have a current market cap of USD138.21 Billion.