Lucid Motors, an American automotive company, is set to launch its first all-electric car. The vehicle is anticipated to surpass current models with over 500 miles of distance per charge, exceeding top companies such as Tesla and General Motors.

The start-up said the new model, Lucid Air Sedan, is built to attain an EPA-rated range of 517 miles with one charge. Engineering consulting firm FEV North America was able to confirm those numbers.

“It’s unprecedented. It’s a big step forward,” Said Peter Rawlinson, Lucid Motors CEO and chief technology officer. “How we were able to achieve that is a holistic view of all the technology in the car.” 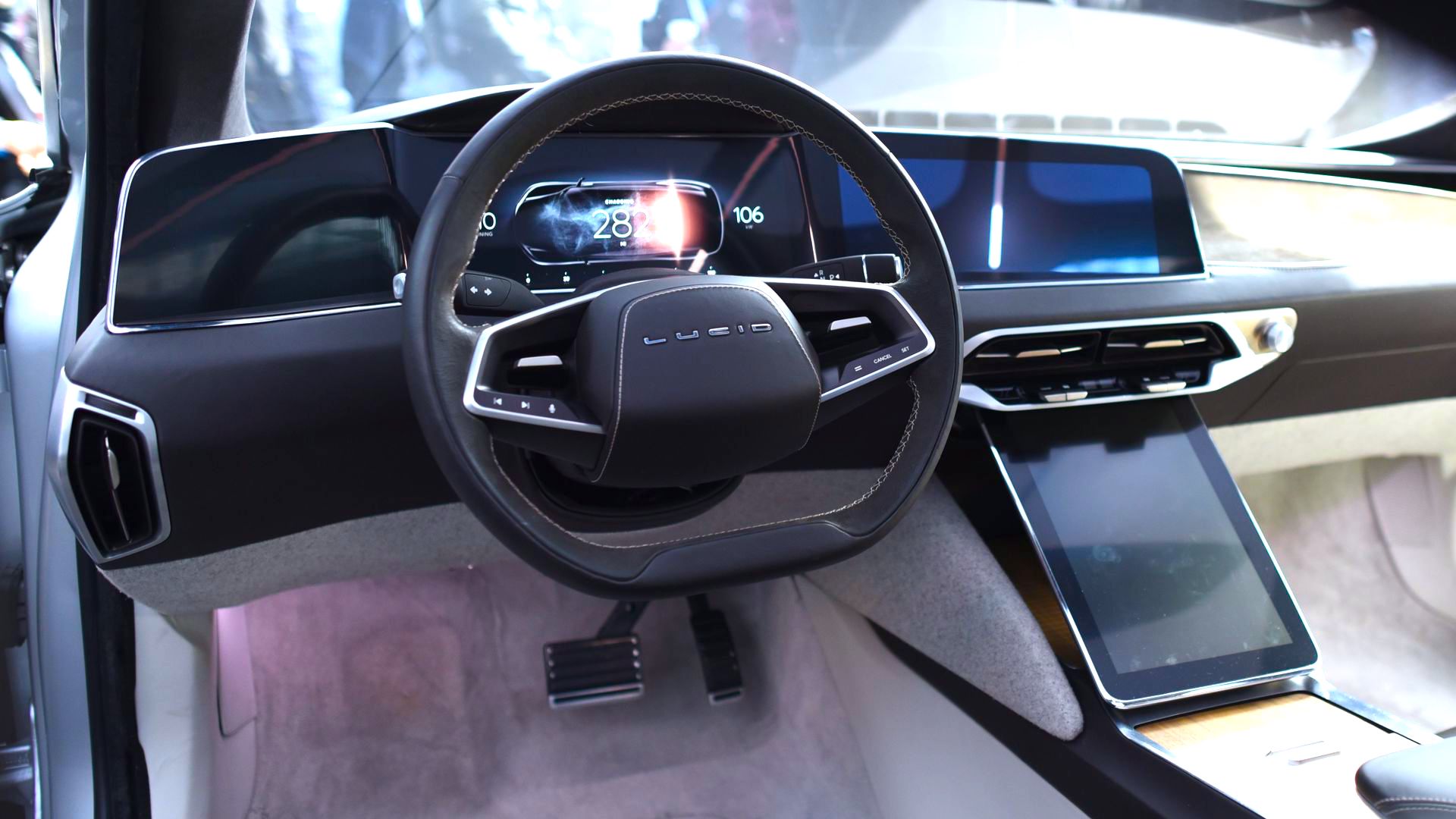 Almost all of the current electric vehicles have a range of less than 300 miles per charge, with the Tesla Model S topping them with 402 miles per charge. However, Lucid has come to top the standard and even poked fun at Tesla in its latest promo video by showcasing an odometer reaching and then surpassing 402 miles.

Lucid is supported by Saudi Arabia’s Public Investment Fund and will be displaying the final rendition of the Air on September 9. The company hopes to begin production by 2021 at a plant in Arizona. Furthermore, the company has begun to accept reservations for the Air with USD1,000 refundable deposits, though they have chosen not to specify how many have been made.

Production for the Air was intended to begin in 2020 but amid the coronavirus pandemic, the deadline was pushed back, according to Rawlinson.