Luckin Coffee Inc. (NASDAQ: LK) launched its initial public offering on the Nasdaq Stock Exchange on Friday. The China-based coffee company saw its shares soar by over 50% on Friday morning following its listing. 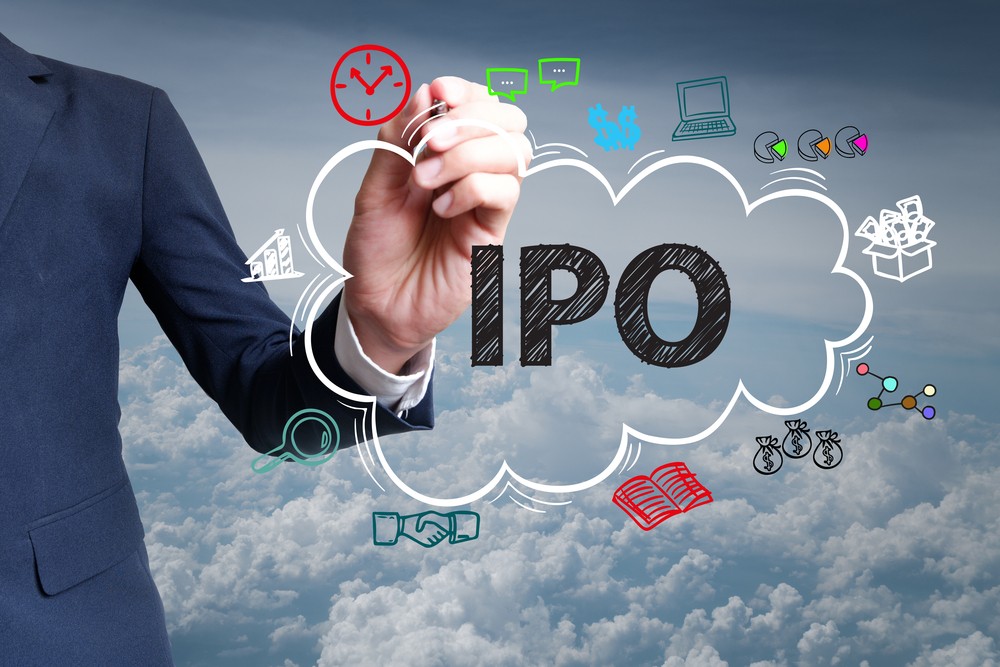 The coffee company priced its shares at the higher range of USD 17 per share. The first trade occurred at 11:08 AM Eastern at USD 25. Luckin had over 15 million shares trading shortly afterwards.

Luckin was founded back in October 2017 and operates in over 1,700 locations across China. The rapid expansion of the coffee chain now rivals Starbucks (NASDAQ: SBUX) within China. Despite Luckin’s dominance in China, Starbucks still maintains a larger global presence.

Starbucks operates in 30,000 locations across the world. Specifically in China, Starbucks has approximately 3,600 stores across 150 cities.

While the two companies dominate within their respective marketplaces, the two have slightly different business models. Starbucks primarily operates in brick-and-mortar locations where customers order on the spot and pick it up. Meanwhile, Luckin predominantly operates as a tiny booth where customers can place online orders for delivery or pickup.

Starbucks has already launched a mobile app, however, customers can only order online and then pickup within the store. Although, Starbucks has partnered with Uber Eats to deliver coffee to select cities across the U.S. such as San Francisco, Los Angeles, Chicago, Boston, and New York.

Guggenheim Second Quarter 2019 High-Yield and Bank Loan Outlook: Credit Metrics Show That with Recession on the Horizon Defaults to Ramp Up in 2021, But Volatility Should Strike Sooner