Moet Hennessy, LVMH’s (OTCMKTS: LVMUY) wine and spirits branch, announced it has acquired a 50% stake in rapper Jay-Z’s champagne brand, Armand de Brignac. Financial details on the agreement have not yet been disclosed.

According to the two parties, the deal is set to grow Armand de Brignac with LVMH’s global distribution networks and its vast champagne wine resources. However, the transaction takes place at a tumultuous moment as the pandemic cuts sales of wine by 20%. 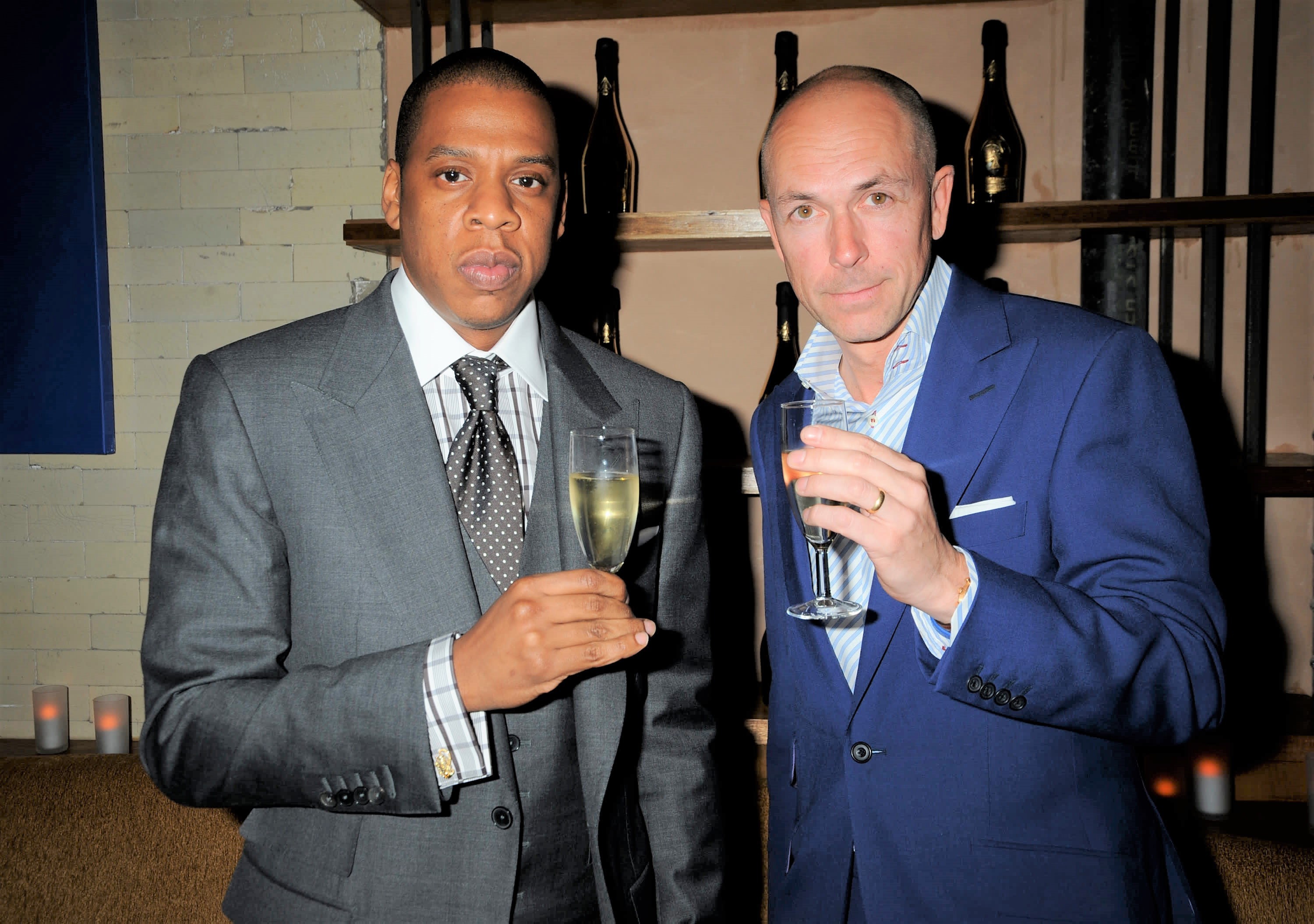 “We were working really hard to maintain a brand that was growing faster than the staff we had and bigger than some of the expertise we had,” Jay-Z, born Shawn Carter, said in an interview. “We’d been in this 15 years, not a hundred.”

Jay-Z originally purchased a 50% stake of Armand de Brignac himself in 2006 and later bought out the remaining half in 2014. He revealed that conversations with LVMH began in 2019.

“It just started out in a place of respect and built from there pretty quickly,” he said.

“What we could bring to the brand, which is already very successful, is the sheer power of our international distribution network,” Schaus said.

Armand de Brignac, also known as “Ace of Spades,” sold over 500,000 bottles in 2019. However the lack of parties and nights out throughout the coronavirus pandemic have greatly impacted champagne sales. Industry trade group Comite Interprofessionnel du Vin de Champagne believes that champagne sales decreased US1.2 Billion, or 18% during 2020.