Luxury jeweler Tiffany & Co. (NYSE: TIF) and LVMH (OTCMKTS: LVMUY) are once again discussing fresh terms for their merger that could resolve the ongoing dispute between the two companies. On Monday the European Union regulators authorized LVMH’s USD16 Billion transaction with Tiffany & Co. According to the Jewler this means all regulatory approvals needed to complete the agreement have been received.

Amid the positive news Tiffany shares have risen 5% on Tuesday to approximately USD128.75. The jeweler has a market cap of about USD15.2 Billion. 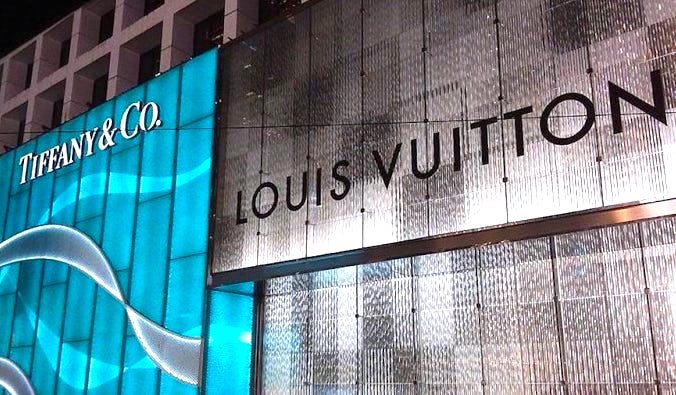 Though all the signs point to a fairly easy transaction, LVMH chief Bernard Arnault has yet to indicate his approval. Both companies are set to go to trial on January 5.

LVMH had previously backed out of the deal in September, prompting the jeweler to take legal action against the multinational corporation. A lawsuit was filed in Delaware, where Tiffany accused LVMH of delaying the deal by not seeking the necessary authority approval. LVMH countersued the company and stated thyat TIffany’s business prospects had become “dismal” due to the coronavirus pandemic.

Tiffany is adamant that LVMH is simply after a lower stock price amid the ongoing pandemic and the economic downturn it has incited.

“Mr. Arnault did not amass a personal fortune estimated at $77 billion, if not more, and earn a reputation for a ‘ruthless approach to acquisitions’ without a willingness to use every means and opportunity at his disposal to ensure that LVMH pays the lowest possible price for the assets he desires,” Tiffany said in a recent court filing.