Both Lyft (NASDAQ: LYFT) and Uber (NYSE: UBER) have opted to add temporary fuel surcharges to rides and deliveries as fuel prices nationwide skyrocket. The change comes as drivers, which are independent workers, are solely responsible for maintaining their vehicles, including gas. 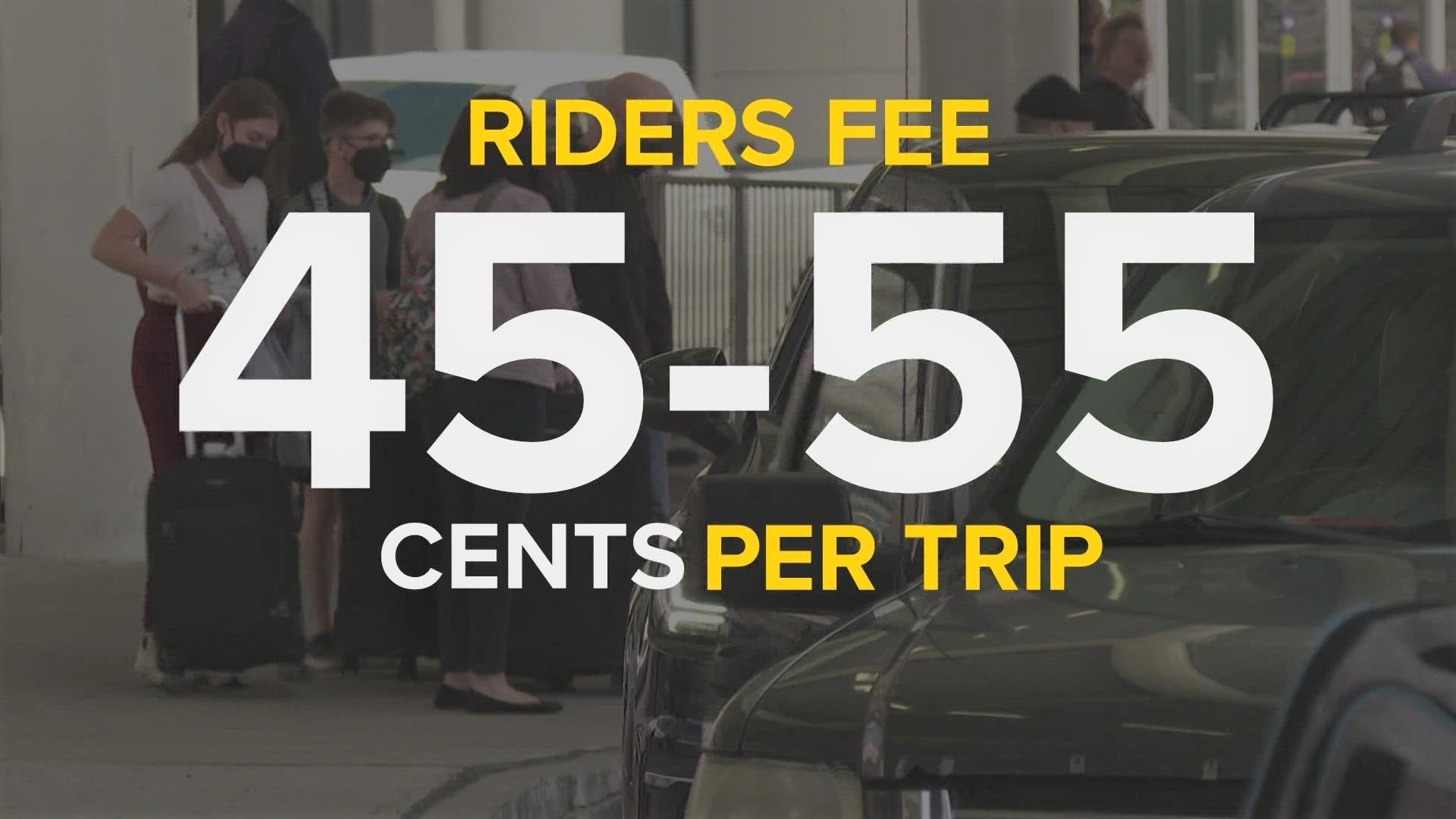 As of Wednesday, Uber began charging customers an additional USD0.45 or USD0.55 per ride, as well as USD0.35 or USD0.45 on delivery orders. Meanwhile, Lyft is set to add a USD0.55 charge per ride. The companies have stated that the extra fees will go directly to the drivers.

“We know that prices have been going up across the economy, so we’ve done our best to help drivers and couriers without placing too much additional burden on consumers,” Uber said in a statement.

The rising costs come as a consequence to Russia’s invasion of Ukraine, which has resulted in the ban of Russian oil imports into the United States. Russia is one of the largest oil exporters and mainly supplies Europe and Asia, which have yet to impose a ban on Russian oil themselves.

“We’ve been closely monitoring rising gas prices and their impact on our driver community,” Lyft said in a statement. “Driver earnings overall remain elevated compared to last year, but given the rapid rise in gas prices, we’ll be asking riders to pay a temporary fuel surcharge, all of which will go to drivers. We’ll share more details shortly.”