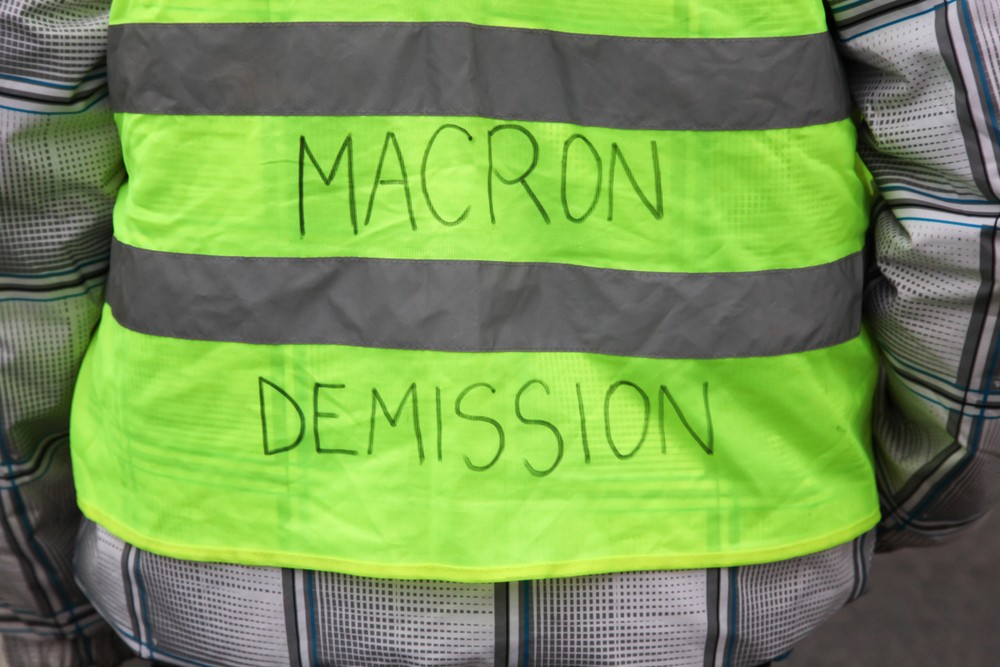 If you haven’t heard of the “Yellow Vest” movement in France, here’s a quick rundown. French President, Emmanuel Macron, had planned to impose a fuel tax, which would raise gasoline prices as a means to lower the French carbon footprint. Stark opposition came from rural areas as they would be the ones who are affected most due to the fact that they are the ones consuming the most gas. Gaining traction in larger cities, most importantly Paris, the movement became too large to ignore.

On Wednesday, Macron had conceded to the “Yellow Vests” and announced that the tax planned for January 1st will not be instated. “the President of the Republic and the Prime Minister have wished together that the increase in the carbon tax provided for in the PLF (draft budget law-Ed) 2019 be deleted,” the Republic released in a statement.

This move came after a grand demonstration in Paris, on Saturday, which turned violent, resulting in the arrest of over 400 demonstrators and the destruction of public property. Although the tax has been cancelled, protestors are not happy. What was originally a fight to keep prices down, has turned into an anti-political class movement. Some protestors are now calling for the reinstatement of an estate tax imposed on the wealthy, however, Macron has no intention of walking back its alteration made in 2017.