Macy’s (NYSE: M) reported a loss in its second quarter but announced better than expected online sales that gave the retailer a necessary boost. Throughout the pandemic the department store has dealt with stores closures, that similar to competitors, has forced it to restructure its sales technique. Shares were up almost 6% during premarket trading.

Digital Sales skyrocketed 53% in comparison to the previous year as consumers relied on the online platform to buy workout clothing, home decor and several other items to weather the lockdown. Furthermore, the company noted that luxury items at Bloomingdale’s sold excellently and aided it in announcing a greater revenue that analysts had anticipated.

“Restarting our stores was our top priority, and we successfully accomplished that while also ensuring that our digital business remained strong,” CEO Jeff Gennette said in a statement. “We are encouraged by our second quarter performance; however, we continue to approach the back half of the year conservatively.” 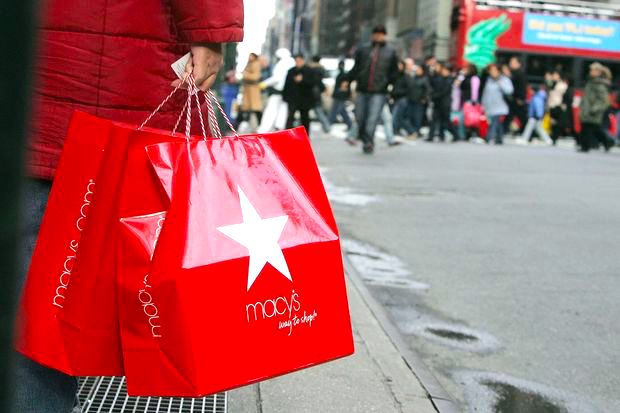 The department store chain reported a loss of USD.81 per share, lower than the expected USD1.77 per share. Revenue amounted to USD3.56 Billion in comparison to the anticipated USD3.48 Billion. Macy’s loss totaled USD431 Million, or USD1.39 a share in comparison to the previous year’s USD86 Million profit or USD.28 per share.

According to the retailer, online sales amounted to 54% of its total owned comparable sales. However, same store sales plummeted 61% throughout the quarter.

Interim Chief Financial Officer Felicia Williams says the company expects “slightly stronger digital growth and slightly weaker store recovery given some of the disruption around the country” in the coming months.