General Electric Company (NYSE: GE) shares slipped by 14% after Madoff whistleblower Harry Markopolos released a report claiming that the Company is committing bigger fraud than Enron, according to the Wall Street Journal, who first reported the matter.

Markopolos gained recognition after he pointed out the irregularities with Bernie Madoff’s scheme and how it was impossible to generate the returns Madoff claimed years before his Ponzi scheme was exposed.

In a 175-page report, Markopolos said that GE is covering the extents of its problems through fraudulent financial statements. He claims that after investigating GE for over a year, he has discovered “an Enronesque business approach that has left GE on the verge of insolvency.” 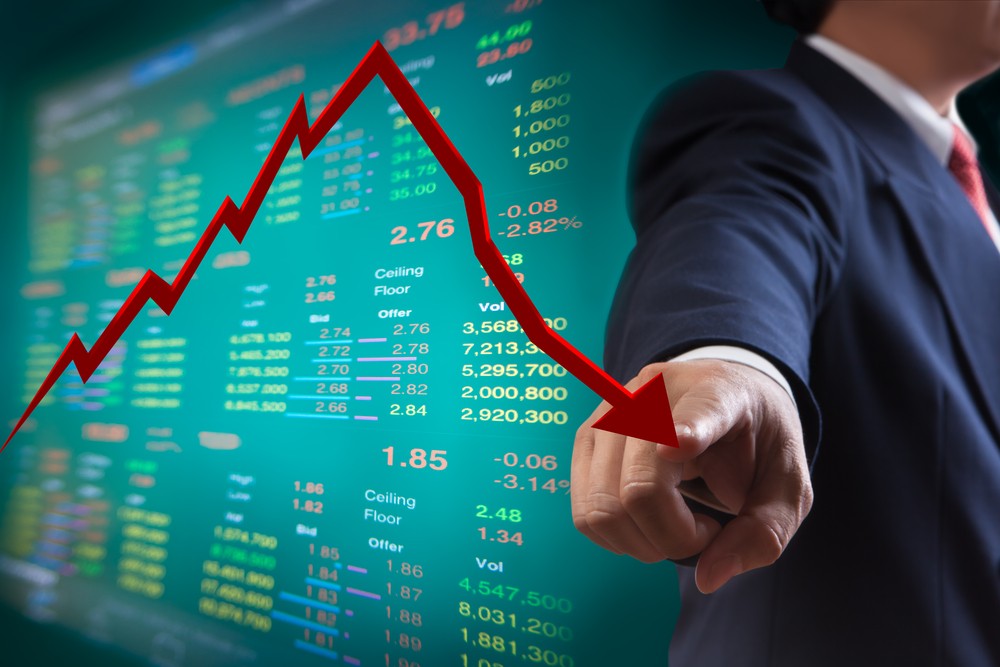 Markopolos dubbed GE’s fraudulent activities as the “GEnron” playbook saying that the Company only provided top line revenue and bottom line profits for its business units. Additionally, GE also left out numbers regarding the cost of goods, SG&A, R&D and corporate overhead allocations.

Furthermore, Markopolos highlighted that GE made it impossible to compare its number across multi-year time periods because it changes the format of its reports every few years. He noted that it is only possible to detect the trends by reading at least 10 years of 10-K’S back to back.

“My team has spent the past 7 months analyzing GE’s accounting and we believe the $38 Billion in fraud we’ve come across is merely the tip of the iceberg,” Markopolos said in the report.

Markopolos also mentioned that GE has allegedly been involved in the fraudulent matter since 1995 when the Company was run by Jack Welch at the time.

The report primarily revolves around GE’s insurance unit, which the Company boosted reserves for it by USD 15 Billion last year. Through his research, Markopolos said that GE is hiding its losses that will only increase as policy-holders grow older. He claims that GE has also filed altered and falsified reports to regulators.

In response, GE disproved the allegations brought forth by Markopolos and said his claims were meritless.

“The claims made by Mr. Markopolos are meritless,” GE said in a statement. “The Company has never met, spoken to or had contact with Mr. Markopolos, and we are extremely disappointed that an individual with no direct knowledge of GE would choose to make such serious and unsubstantiated claims. GE operates at the highest level of integrity and stands behind its financial reporting. We remain focused on running our businesses every day, following the strategic path we have laid out.”