Maersk to Launch a Carbon Neutral Vessel by 2023

Maersk (OTCMKTS: AMKBF), a Danish integrated shipping company, announced it will launch the first ever carbon neutral cargo ship in 2023. The company aims to reduce its environmental footprint and achieve net-zero carbon dioxide emission by 2050.

The world’s largest container shipping company says the vessels will be powered by carbon neutral e-methanol or sustainable bio-methanol. Nevertheless, it will still be able to run on standard very low Sulphur fuel oil (VLSFO) if needed. It will be able to travel over 4,000 nautical miles, according to a spokesperson. 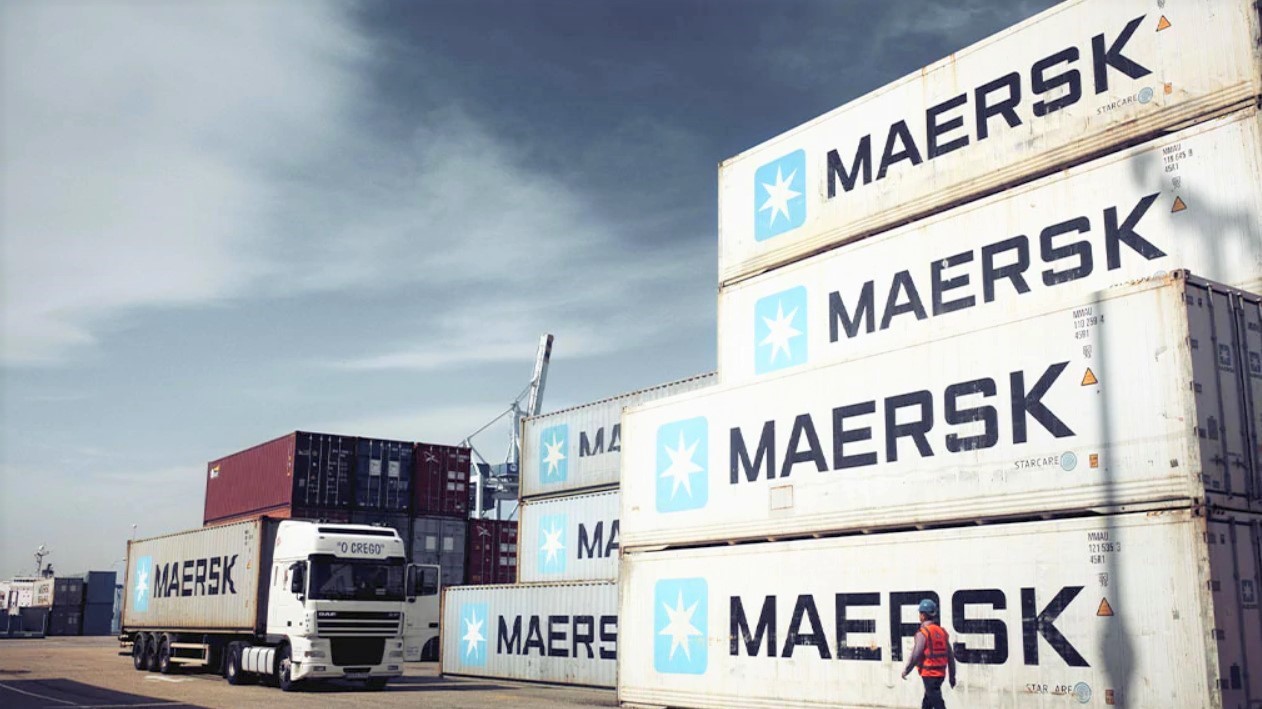 The change comes seven years ahead of schedule and the company assures that all ships purchased from now on will have dual fuel technology which permits it to be carbon neutral or use fuel oil with less sulfur.

“Our ambition to have a carbon neutral fleet by 2050 was a moonshot when we announced in 2018. Today we see it as a challenging, yet achievable target to reach,” said CEO Soren Skou. “Our customers expect us to help them decarbonize their global supply chains,” he added.

However, Maersk may not be able to obtain sufficient carbon neutral methanol to use in its new ship, and the technology only works on smaller vessels at the moment.

“There’s a lot of projects on the drawing board but not a lot of willing off-takers,” said Morten Bo Christiansen, head of strategy. “With this, we are trying to actually make a statement that we want to get this ball rolling, we want to get started on producing these fuels and actually putting them in the market so that the market can scale.”

“But definitely … this will be the big challenge: to get sufficient supplies of properly carbon neutral fuels,” he added.