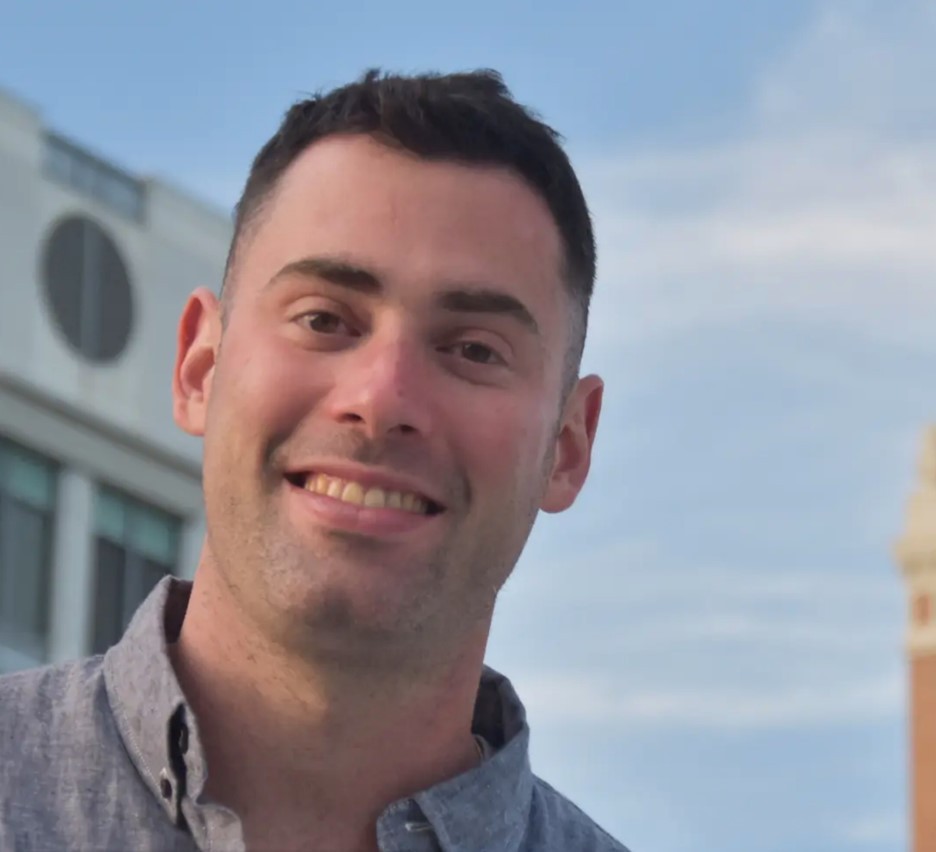 Danny Haber is a disruptive force in the San Francisco Bay Area housing market. His company, oWOW is working feverishly to provide luxury living at cut-rate prices to the middle-income earners across the board. Notorious for its high real estate prices and rentals, the greater San Francisco Bay Area has an overwhelming number of problems to deal with. Such is the severity of the housing crisis that major Silicon Valley tech companies including Apple Inc. have pledged to provide $2.5 billion, Google has pledged to invest $1 billion to ‘Ease (the) Bay Area Housing Crisis’, and Facebook has pledged $1 billion. Yet, despite all these ambitious corporate donations, this simply puts a dent in a deep-rooted problem.

A bigger issue is the severe bureaucracy, engendered through the entrenched political frameworks which make it difficult to fast-track the development of new housing projects at an affordable cost. This is further complicated by the fact that real estate developers overall would prefer to cater to the luxury market, rather than middle-income earners. That’s where Danny Haber is different.

His company, oWOW is going contrary to the grain, and purchasing old tenements, completely refurbishing them, and providing luxury-style living to lower-income earners than the Silicon Valley elite. A divide now exists between the tech-savvy employees who work for these big companies and other workers like teachers, firefighters, retail staff, service industry personnel, et al. Affordability is simply out of the question for most folks who are not involved in a high paying profession, making the greater San Francisco Bay Area the exclusive domain of the well-heeled.

To curb these tremendous problems, oWOW is working overtime to transform empty and damaged buildings into luxury-style living apartments. This is precisely what happened at the 674 23rd Street building. The structure was gutted by a fire next door and was red-tagged by the municipality. The oWOW team wasted no time getting to work with its vertically integrated structure to completely remodel the entire building to ensure that it meets the highest safety standards, with luxury-living design, amenities, and features.

Located in Oakland, California, this building is a testament to the possibilities that exist with creativity, ingenuity, affordability, and luxury-style living. And, the apartments rent out below market price, serving the needs of the local community. Among others, the multi-pronged project achieved numerous objectives including structural upgrades, increased density of the existing space, and improvement in the quality of tenants in the building. 674 23rd Street is but one of several major projects that oWOW is engaged in. Others include 960 Howard Street, 316 12th Street, in 1919 market Street. These ambitious projects offer a premium product to tenants at affordable prices.

Danny Haber has won the endorsement of multiple leading authorities, including Annie Campbell Washington who served as the former vice mayor of Oakland California, and Elaine Brown who was the leader of the Black Panther Party. This housing revolution is well overdue, but most housing developers are not interested in catering to clients below market price, given that surging demand guarantees excess profits for them. To many people, Danny Haber is seen as a man of integrity, given that he chooses to offer luxury apartments below market price. However, Haber maintains that the vertically integrated structure of the company, and the small team he uses makes it possible to provide cost-effective remodeling services, with cost savings being passed on to consumers in the form of lower rental prices.

The Nature of the Housing Crisis in The Bay Area

The Bay Area has long struggled with a housing crisis. Homeless rates in California are on the rise, and the state is facing a dramatic shortfall in terms of the number of new housing units constructed every year, and the demand for housing. The shortfall has the mayors of many cities deeply concerned, including San Francisco, Oakland, San Jose, and beyond. It is not uncommon for a single bedroom apartment to rent for $1800 – $1900 per month, and many parents have their kids living at home because it’s too expensive for them to move out.

Transaction in Own Shares