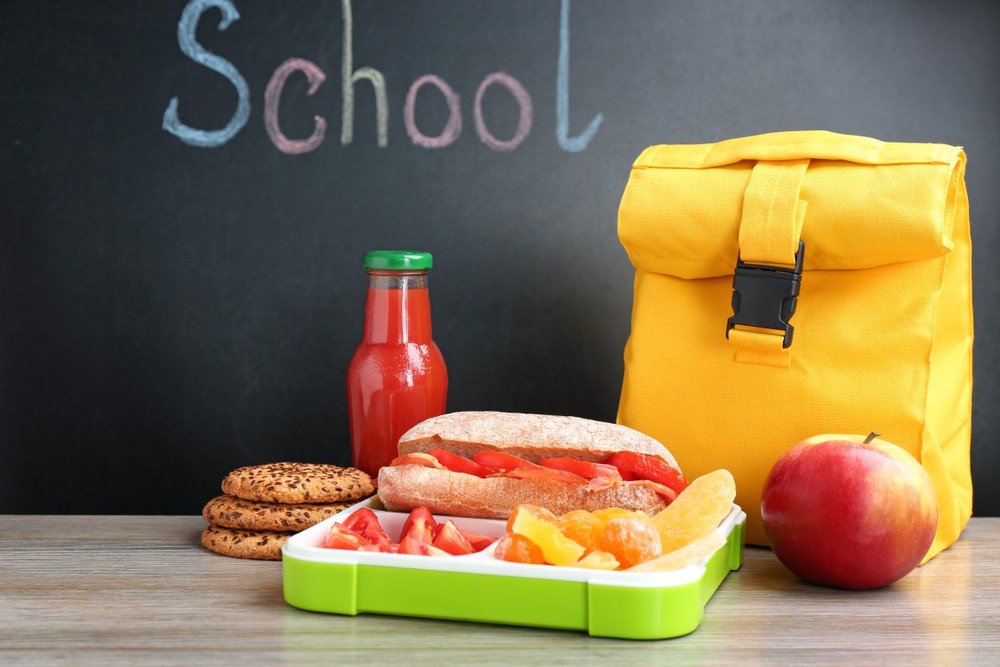 All children eligible for free school meals in term time in England will benefit from the “Covid summer food fund”, Downing Street said, according to BBC.

The decision comes on the heels of an emotional campaign spearheaded by Marcus Rashford, a 22 year old man from Wythenshawe who grew up utilizing such programs. Today he is set to star for Manchester United in a game in the English Premiere League against Tottenham Hotspur.
Thanks to his open-letter to Prime Minister Boris Johnson and MPs, the government says £63m is available to support the most vulnerable families through a new local authority welfare assistance scheme, and its Holiday Activities and Food programme offers activities and free meals in the summer holidays. Overall, The voucher scheme in England works out at about £15 a week per child, and extending it over the summer will cost around £120m.
“In the BBC Breakfast interview, he revealed that his mother called him ‘about 10 times’ when his campaign was in the news and he said it was ‘nice to see her smiling’ about the result.

‘When she was going through [the hardship], if someone had spoken about it then maybe the situation would’ve been different,‘ he said,” according to BBC.

Scotland and Wales have also decided to continue with their respective voucher programs. Meanwhile, Northern Ireland’s First Minister Arlene Foster will look to secure necessary finances before going forward with the program’s extension.

Global Markets for Smoking and Other Tobacco Products 2020-2030 - Industry Impact and Recovery from COVID-19 - ResearchAndMarkets.com