U.S. stocks opened on Monday morning lower ahead of an anticipated earnings week. The Dow Jones Industrial Average edged lower by 75 points shortly after the opening bell. The S&P 500 slipped by 0.3% while the Nasdaq Composite also fell by 0.3%.

Boeing (NYSE: BA) also contributed to the weaker market after the New York Times released a report that workers at the Company’s 787 jet plants have complained about shoddy production and safety concerns. Boeing shares fell by 1% on Monday morning. The aircraft manufacturer is also expected to report its quarterly financial results on Wednesday before the market open. 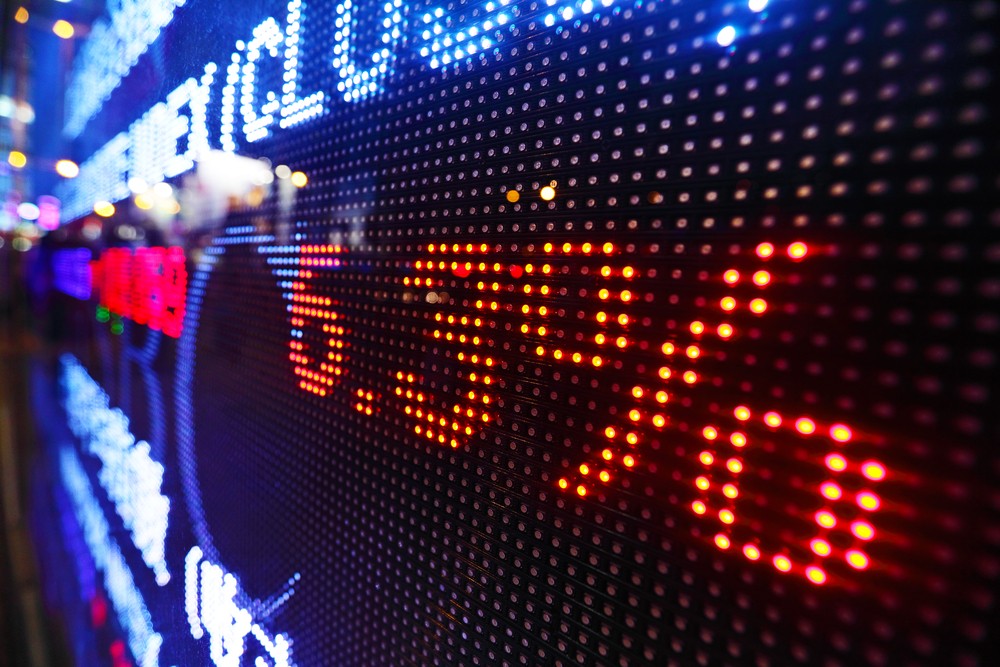 So far, most companies have surpassed analysts’ expectations for their quarterly results. FactSet data showed that 76.5% of the S&P 500 companies topped estimates this quarter. Analysts had low expectations for this earnings season, forecasting a 4.2% drop in profits, according to CNBC.

“Considering the bar has been set very low for first-quarter profits, the likelihood is that any surprises could be on the upside,” said Bruce Bittles, Chief Investment Strategist at Baird, in a note. “Historically, stocks have done best when earnings gains have been modest as opposed to when earnings growth has been strong.”

Beyond Meat expects to Raise USD 183.8 Million in IPO