Nevertheless, the quarter experienced an earnings surprise of 2.88% and has surpassed consensus EPS estimates three times throughout the last four quarters. 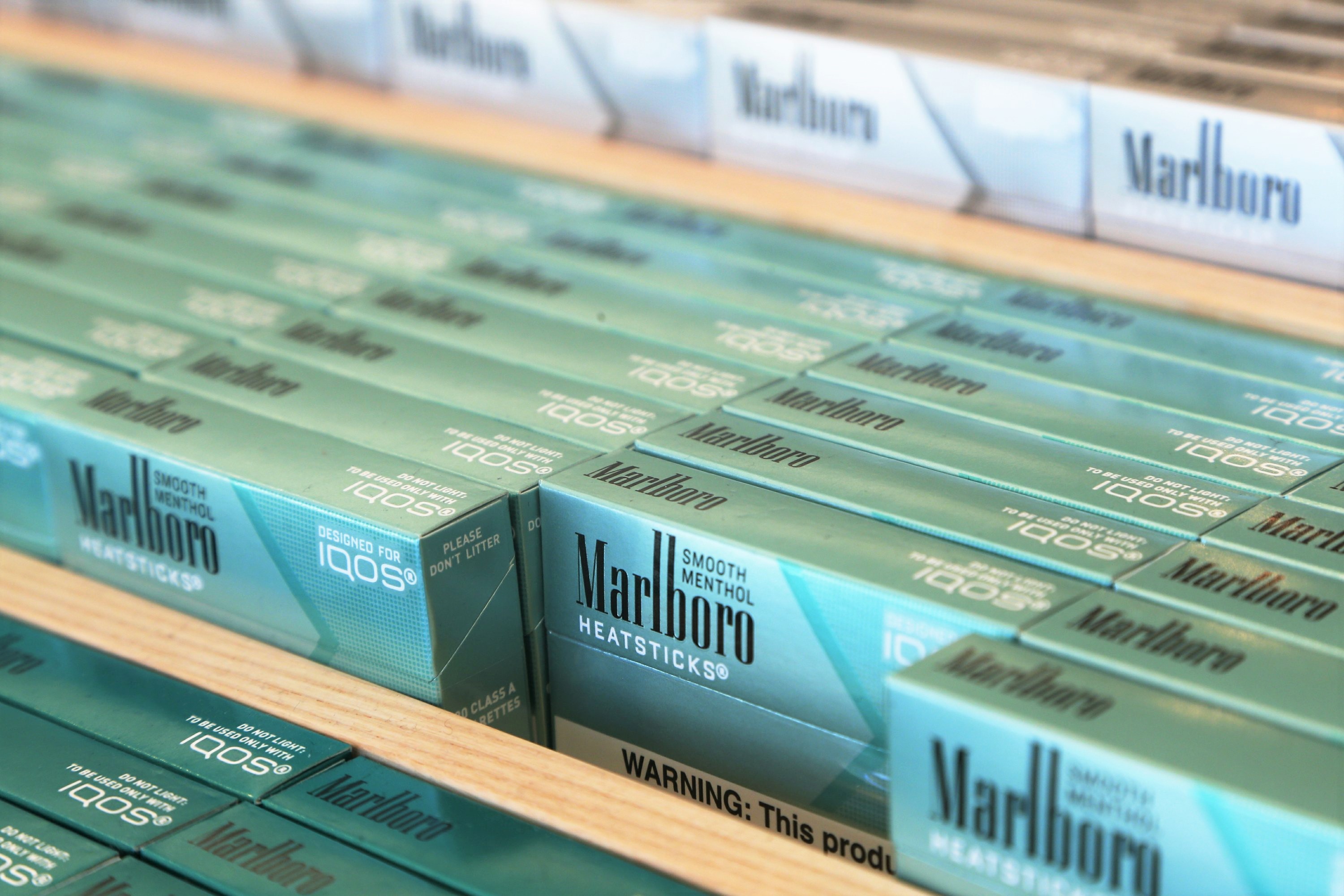 “Against a challenging comparison, our tobacco businesses performed well in the first quarter and we continued to make progress advancing our non-combustible portfolio,” said CEO Billy Gifford.

Overall cigarette shipments to wholesalers have decreased 12% year over year. However, Altria projects that cigarette industry shipments have fallen 2% within the quarter.

According to the Food and Drug Administration, which regulates tobacco products in the United States, it will be requesting a ban on menthol-flavored cigarettes. Menthol cigarettes are mostly used by people of color, with the majority being Black smokers. Moreover, It has been proven that Black men have the highest rates of lung cancer deaths in the country.

The Biden administration revealed it is evaluating the possibility of setting a cap on nicotine levels in cigarettes. If the policy is carried out, tobacco companies are expected to object to it.