Marriot to Challenge Airbnb in US Home-Rental Business | Financial Buzz 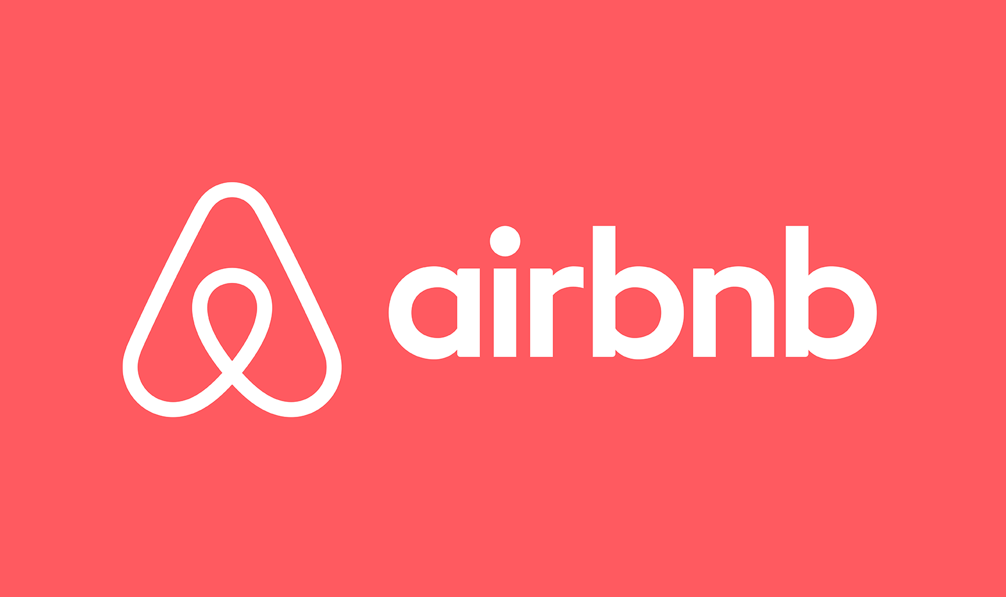 According to The Wall Street Journal, Marriott International Inc. (NASDAQ: MAR), the world’s largest hotel chain, plans to launch a US home-rental website that would compete with Airbnb, aiming to take on Airbnb Inc. and other home-sharing companies in one of the lodging industry’s hottest segments.

People familiar with the matter revealed that the company could reveal details of the platform as early as next month, according to The Journal.

It is also reported that the initiative follows a six-month pilot program conducted in London with Hostmaker, a home-rental management company, that was extended to Paris, Rome, and Lisbon, Portugal, in October.

“It’s one thing for a startup to engage in a business that really does not comply with law – it’d be another thing altogether for a 90-year-old company like Marriott to step into a business, which is fundamentally illegal,” said Sorenson last year.

“One of the reasons we didn’t jump into this quickly is we thought this is a business that is not made for us,” he added. “We have now figured out that we can run this business in a way that does fully comply with law.”

Opposite Marriott’s strategy, Airbnb is developing its own hotel business as well. It bought startup HotelTonight last month, a booking app for last-minute travelers, often at a reduced cost. The San Francisco-based firm is also collaborating with New York City real estate developer RXR Realty on a project to create new, hotel-like properties that can only be booked through its proprietary platform.