McDonald’s (NYSE: MCD) is considering closing indoor dining amid the ongoing spread of the Delta variant, according to Reuters. The company gave its franchisees instructions on how to re-close their dining rooms in locations where the variant is actively spreading.

The fast food chain had previously closed nearly all of its indoor seating within the U.S. at the start of 2020, but reopened about 70% by last month. Prior to the new variant, McDonald’s had been on track to open almost all of its locations by Labor Day. 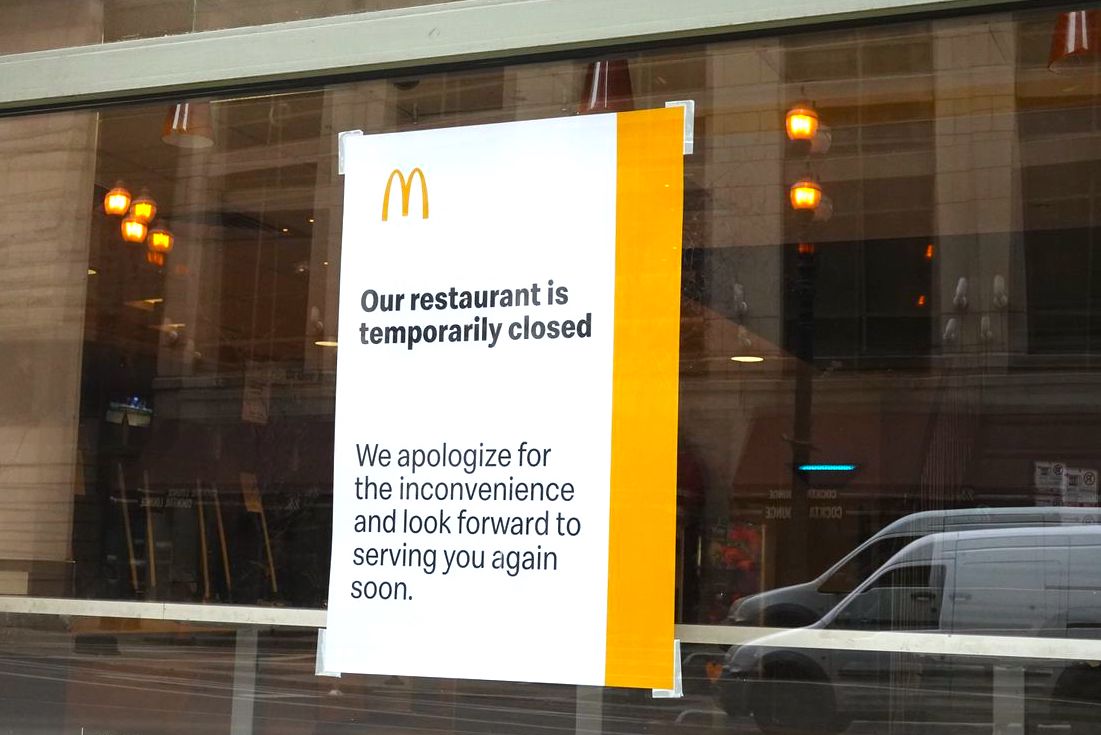 “We’re monitoring the impact of the Delta variant closely and recently convened together with our franchisees to underscore existing safety protocols, reinforce our people first approach and provide updates on the rise in cases in the country,” McDonald’s said in a statement.

The company has proven capable of flourishing despite dine-in sales. In July the brand had an impressive 22 million active MyMcdonald’s app users within the U.S. and over 12 million had become part of its loyalty program before any national advertising. Due to strong drive-thru and delivery, U.S. same-stores sales climbed 14.9% on a two-year basis during the second quarter.

Nevertheless, according to CEO Chris Kempczinski, the dining experience is “an important part of what we offer at McDonald’s.”

McDonald’s USA President Joe Erlinger added that “for the first time since February, the U.S. is averaging more than 130,000 new cases a day.” Erlinger continued, “what’s different for us is that we have a much deeper sense of what actions make a difference for the safety of our restaurant teams and crew.”

The company has yet to specify how many locations are expected to be affected by the partial closures.