Miller, who will step into the position on November 9, was previously vice president of global inclusion and diversity at VF, owner of The North Face, Timberland and Vans.. He will be taking Wendy Lewis’s place who retired September 1. 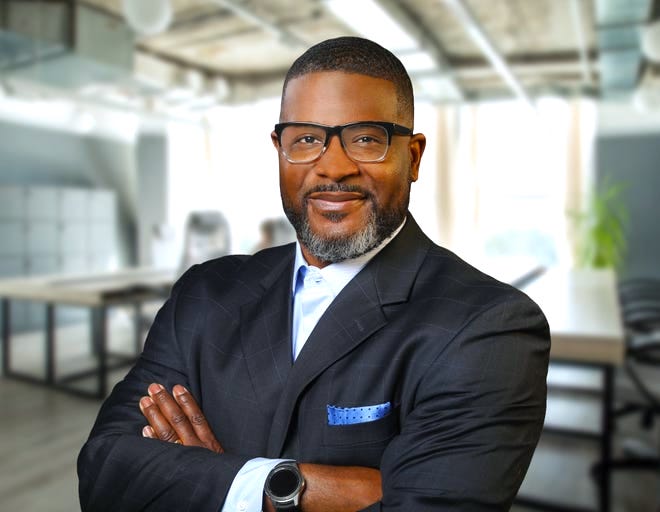 “Reggie and I share the same goal: that in order to move forward, we must move away from the notion that the responsibility of diversity lies with one person, one department or one group,” McDonald’s human resources chief Heidi Capozzi said in a letter to employees.

Following a public scandal with former CEO Steve Easterbrook, Mcdonald’s fired and took legal action against the individual. As a consequence then human resources chief, David Fairhurst, was fired as well. The company later hired Capozzi in March.

McDonald’s contracted a third law firm to investigate its own human resources department following employee complaints about the events that took place under Fairhurst. Within the last four years, approximately 50 employees have filed sexual harassment charges against the company with the U.S. Equal Employment Opportunity Commission or in state courts.