Amid the ongoing pandemic, the worldwide crisis is adding on to McDonald’s economic burden, therefore delaying its recovery in many international markets. However, the company expects to bounce back and surpass 2019 levels during 2021. 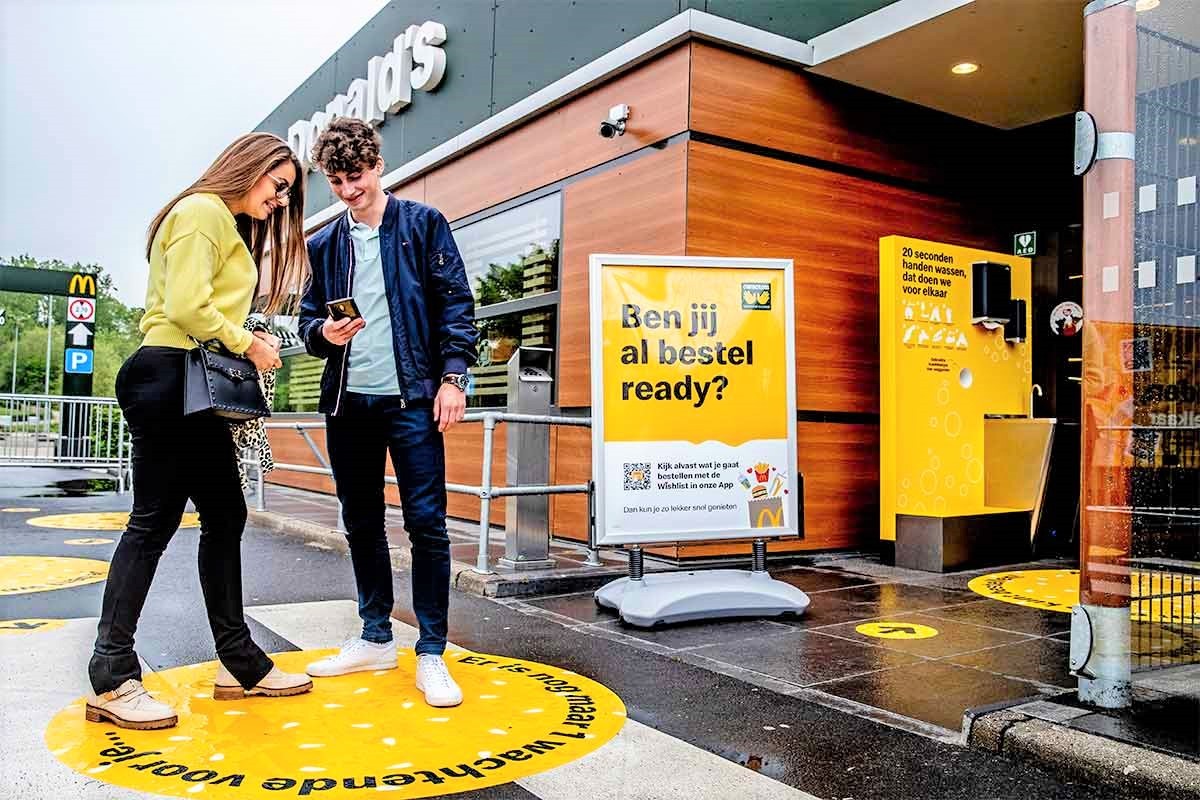 In the quarter ending December 31, the company reported earnings of USD1.70 per share in comparison to the anticipated USD1.78 a share. Revenue amounted to USD5.31 Billion, lower than analysts expected USD5.37 Billion.

Similar to others in the food industry, McDonald’s has managed sustainable growth through menu innovation as well as its positive approach to mobile ordering. Analysts are confident in the ultimate recovery of the fast food chain.

According to J.P. Morgan analyst, John Ivankoe, McDonald’s is “well-capitalized” and strong enough to persist through the post-Covid age, “as evidenced from a near-record 12% gain in comparable sales posted in September 2020.”

Within the United States, same-store sales remained positive and customers continued to spend more per order throughout the quarter. Meanwhile McDonald’s international markets, such as France, Germany and Australia, lagged behind during the quarter as same-store sales fell 7.4%.

J.P Morgan maintains its overweight stance on McDonald’s shares, and has a 12-month price target of USD215. “We believe valuing McDonald’s should be longer term in nature,” the analysts said.

McDonald’s anticipates USD2.3 Billion in capital expenditures and half of that amount will be used to open 500 new locations in the U.S. as well as its international markets.