McDonald’s (NYSE: MCD) revealed that it has come to an agreement to sell its Russian business to an active licensee, Alexander Govor. Govor currently runs 25 McDonald’s locations in Siberia and has been a licensee of the chain since 2015. Financial terms regarding the deal have yet to be disclosed.

Govor will acquire all of the company’s Russian locations and will run them under a new brand entirely. Furthermore, he has agreed to keep all employees that have been at the company for at least two years as well as pay for corporate employees’ salaries within the country, until the deal is finalized. 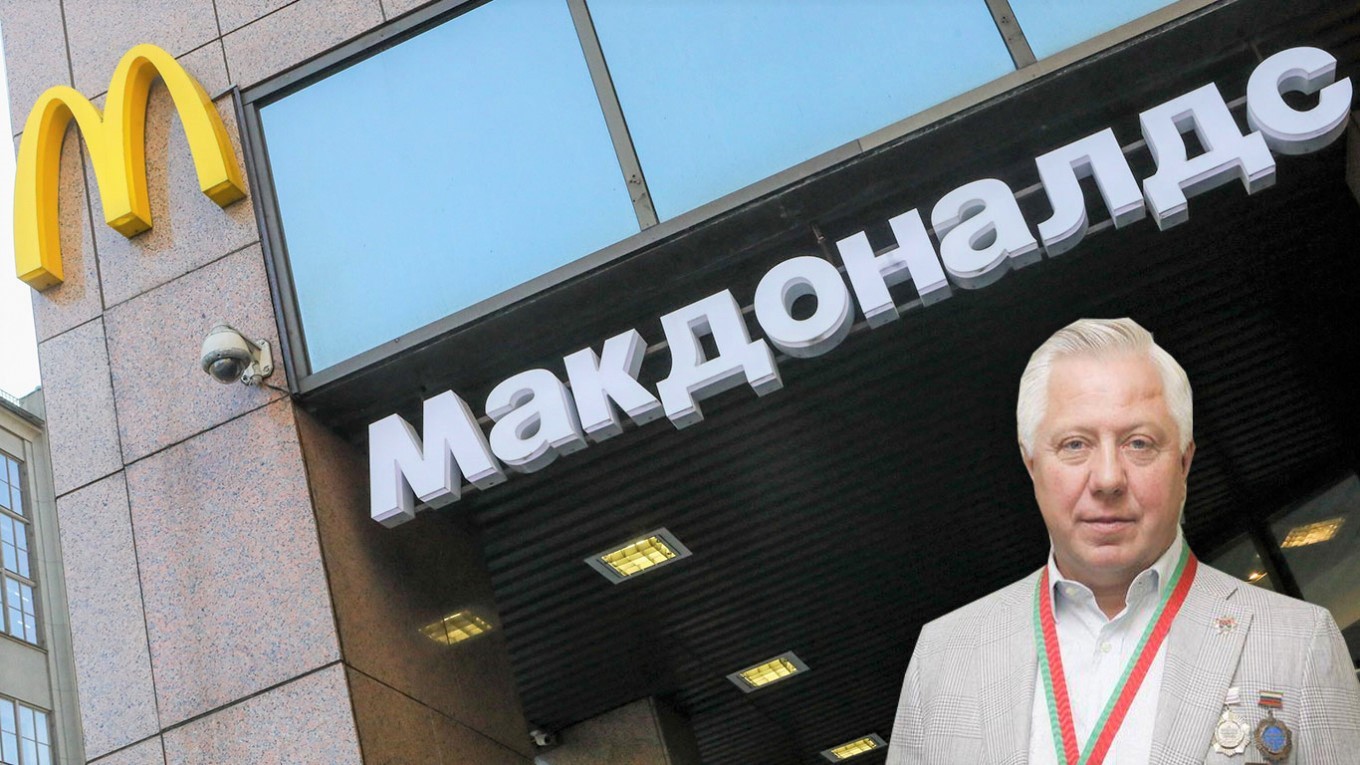 The sale is expected to close in the next few weeks if given regulatory approval. The deal strikes the end of an era for the fast-food chain, which opened its first Russian locations just before the Soviet Union dissolved.

“McDonald’s in Russia embodied the very notion of glasnost and took on outsized significance,” CEO Chris Kempczinski wrote in a letter to the McDonald’s system on Monday, after disclosing the looming sale.

Amid Russia’s invasion of Ukraine, McDonald’s halted all Russian operations and revealed the war would cost it USD127 Million throughout the first quarter.

“Some might argue that providing access to food and continuing to employ tens of thousands of ordinary citizens, is surely the right thing to do. But it is impossible to ignore the humanitarian crisis caused by the war in Ukraine,” Kempczinski said in his letter.