McDonald’s (NYSE: MCD) is set to test the McPlant burger, made in partnership with Beyond Meat, within eight U.S. locations next month. The McPlant features a plant-based patty and will be available beginning November 3 in various cities including El Segundo and Manhattan Beach in California; Cedar Falls, Iowa; Irving and Carrollton, Texas; and Jennings and Lake Charles, Louisiana, McDonald’s said.

As McDonald’s main plant-based supplier, the partnership deems to be extremely beneficial to Beyond Meat. The companies had announced a three-year partnership back in February. 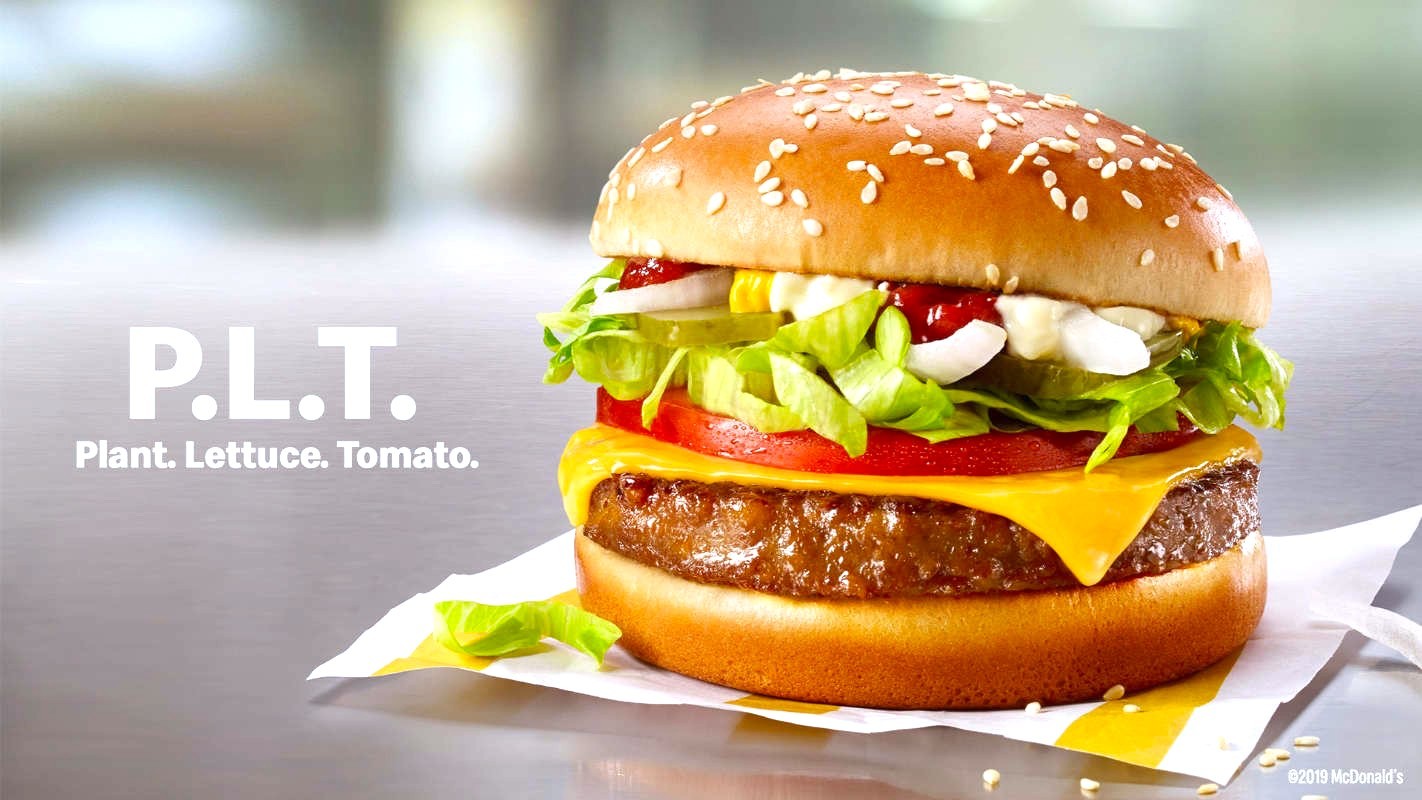 The fast food chain has taken its time to learn and incorporate meat substitutes as it figured out consumer demand. Nevertheless, other fast food chains began their endeavours with plant-based meals long ago, such as Burger King which added the Impossible Whopper to its menu over two years ago.

The McPlant will be available for a limited time and includes ingredients like peas, rice and potatoes. However, the company said that the burgers will have mayonnaise as well as a slice of American cheese and will be cooked on the same grill used for beef patties.

McDonalds says the short trial run will help it understand the consequences of adding a plant-based burger to its menu. New items usually add complications to kitchens, and the ongoing labor shortage has added fuel to the fire.

The restaurant’s shares have risen 13% throughout the year and has a current market value of USD187.06 Billion. However, Beyond Meat’s stock has plummeted 16% within the same time frame, and has a market cap of USD6.64 Billion.