Mercedes-Benz to Go All-Electric by 2030

Daimler (OTCMKTS: DDAIF), the maker of Mercedes-Benz, announced that the brand would “be ready to go all electric at the end of the decade, where market conditions allow.” The automotive corporation is set to invest USD47 Billion throughout 2022 to 2030 in order to develop electric vehicles.

The change comes as many automotive companies steer towards electric vehicles. Daimler claims that starting in 2025, all Mercedes-Benz’ “newly launched vehicle architectures will be electric-only.” The German luxury carmaker has plans to, with partners, construct eight battery plants as it builds EV production. 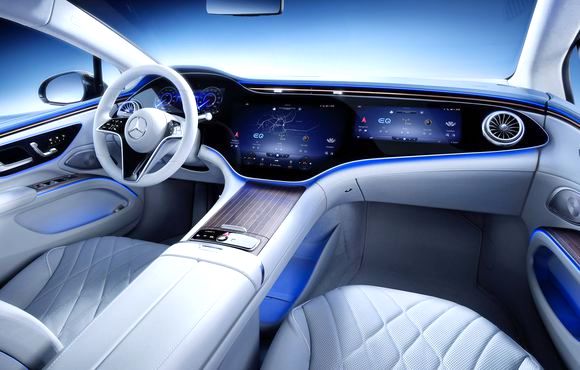 “We really want to go for it … and be dominantly, if not all electric, by the end of the decade,” Chief Executive Ola Källenius told Reuters, adding that spending on traditional combustion-engine technology would be “close to zero” by 2025.

Nevertheless, Daimler has yet to set a date for the end of fossil-fuel car sales.

Daimler said it expected to launch three all-electric models in 2025: MB.EA, AMG.EA and VAN.EA. Furthermore, starting in 2025, buyers will have the option of obtaining an “all-electric alternative for every model the company makes.”

“The EV shift is picking up speed — especially in the luxury segment, where Mercedes-Benz belongs,” Källenius said in a statement.

“The tipping point is getting closer and we will be ready as markets switch to electric-only by the end of this decade,” he added. “This step marks a profound reallocation of capital.

Amid the ongoing environmental crisis, low and zero-emission vehicles are considered a key factor for major economies striving to reduce or cut air pollution.