Merck CEO Speaks on Racial Injustice ‘could be me’ | Financial Buzz

CEO of Merck & Co. (NYSE: MRK), Kenneth Frazier, expressed it “could be me,” after watching the video of George Floyd being murdered by a caucasian police officer.

Tensions are high after numerous protests formed all around the United States as a result of Floyd’s death. The incident involved Derek Chauvian, a then Minneapolis police officer, who was filmed in the act of kneeling on Floyd’s neck for nine minutes while detaining him. Floyd passed away as officers surrounded him. Chauvin was later fired by the department, then arrested for third-degree murder and manslaughter.

Frazier added: “What the community saw was, until they went out into the streets, this officer — much less even the other officers — was not even going to be arrested for what was clearly inhumane treatment of a citizen.” 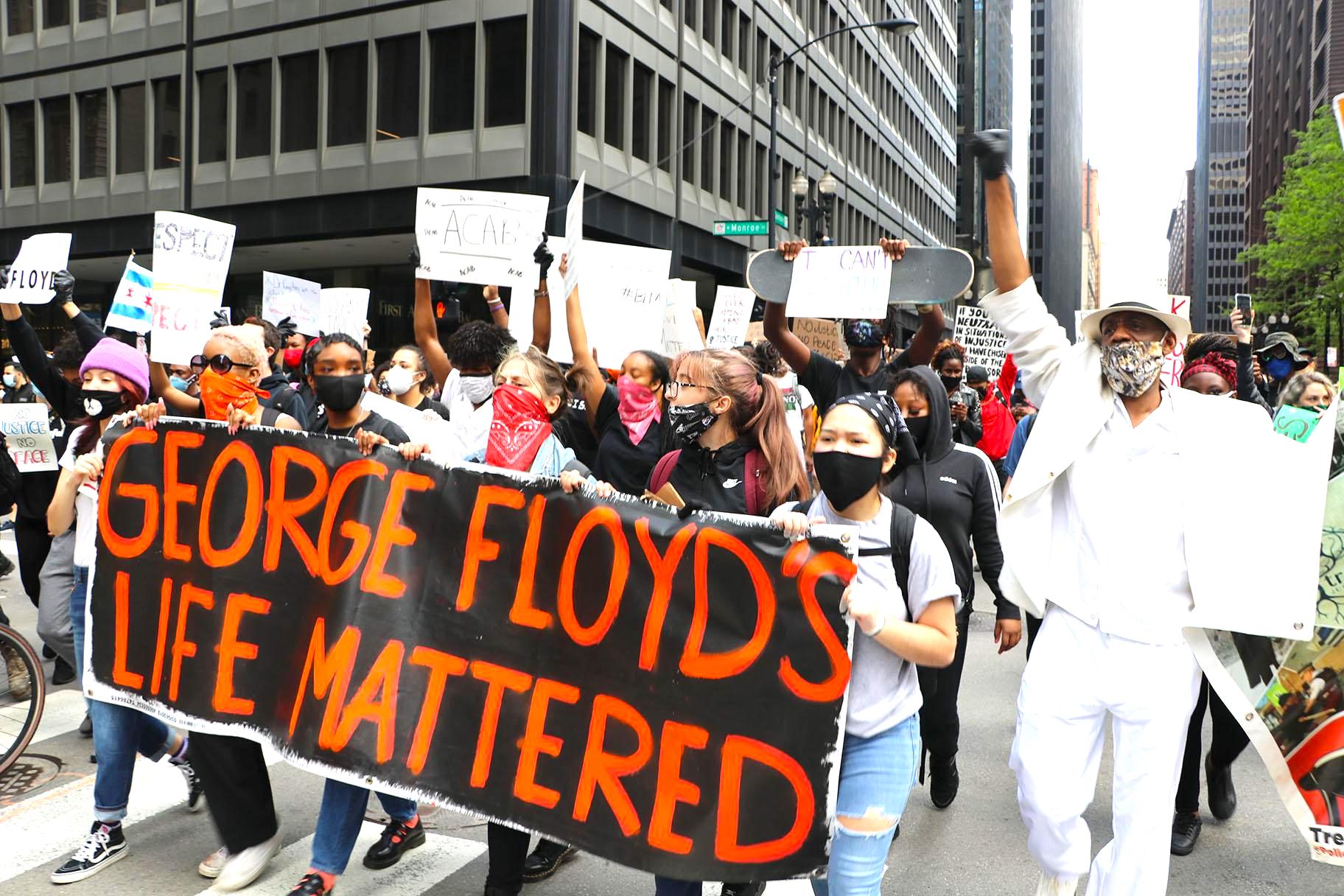 Now 65, Frazier became the first African American to head a large pharmaceutical company, though he admits it was only because someone intervened and closed the opportunity gap for him. “And that opportunity gap is still there,” he said. He went on to speak about the racial injustice seen around the U.S, including education, healthcare and the criminal justice system.

According to Frazier, business community leaders can become a “unifying force,” as they have the power to develop new jobs and opportunity.

Frazier was adamant that people work together for the cause as the country also battles the pandemic.

“The fact of the matter is no one of us can rebuild this great country, and the good news is none of us has to do it our own,” he said. “Together, we can actually make this the country that stands for the ideals that have always been behind it.”

The Global After Sunburn Care Products Market is expected to grow by $ 174.15 mn during 2020-2024 progressing at a CAGR of 4% during the forecast period