Merck Seeks Emergency Use Authorization for its Oral Covid-19 Treatment

Merck (NYSE: MRK), an American pharmaceutical company, is seeking emergency use authorization from the Food and Drug Administration for its preliminary antiviral Covid-19 pill, molnupiravir, used to treat mild to moderate adult cases. The company intends to produce 10 million courses of the drug by the end of 2021, and thus have the potential to make USD7 Billion from sales. Furthermore, Merck is in talks with several other governments, as it awaits regulatory approval.

The drugmaker’s release of phase three clinical trial data on October 1, presented proof that molnupiravir decreased the chances of patients recently diagnosed with Covid-19 would be hospitalized, by approximately 50%. 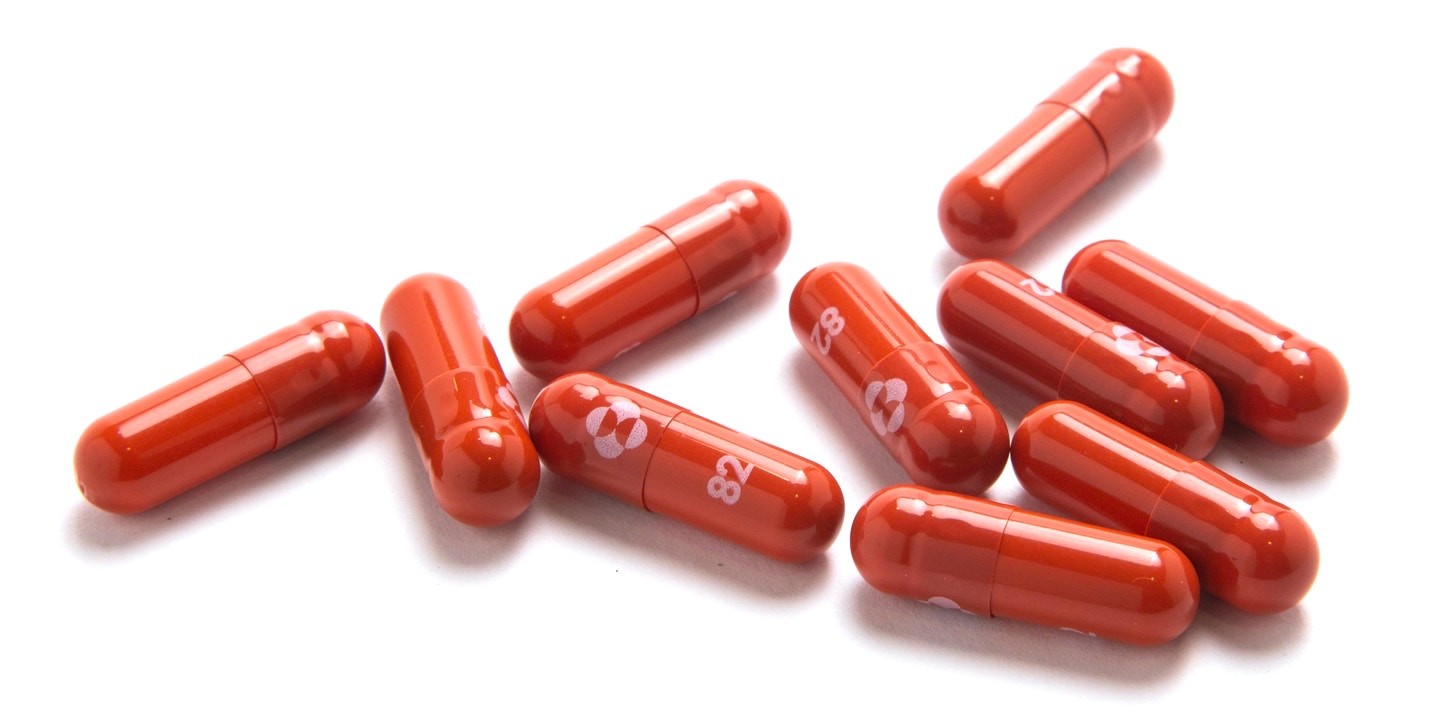 Merk’s drug can be taken orally and works by preventing the replication of the virus within the body. If approved by U.S. regulators, it would be the first pill authorized to treat Covid-19, a clear advancement against the virus.

“The extraordinary impact of this pandemic demands that we move with unprecedented urgency, and that is what our teams have done by submitting this application for molnupiravir to the FDA within 10 days of receiving the data,” Merck CEO Robert Davis said in a press release.

The pill may be available to Americans later this year. According to the company, it is vigorously working with regulatory agencies globally to obtain emergency use authorization “in the coming months.”

Moreover, Nicholas Kartsonis, a senior vice president with Merck’s infectious disease unit, revealed that the final price of the treatment will not end up being as high as USD700 per regimen.

“We set that price before we had any data, so that’s just one contract,” Kartsonis said. “Obviously we’re going to be responsible about this and make this drug as accessible to as many people around the world as we can.”

Cantaloupe, Inc. Named Champion of Board Diversity by The Forum of Executive Women