Merck (NYSE: MRK) sold USD952 Million of molnupiravir, its Covid-19 treatment pill, during the fourth quarter and is set to sell an additional USD5 Billion to USD6 Billion this year. The company believes its 2022 sales will rise approximately 18% compared to the previous year, primarily due to monlnupiravir sales.

“We’ve shown that molnupiravir works against omicron, which is important against that variant,” CEO Rob Davis told CNBC’s, Meg Tirrell. “And obviously we’ll have to see how this plays out and what is the initial uptake but right now we feel we’re off to a good start.” 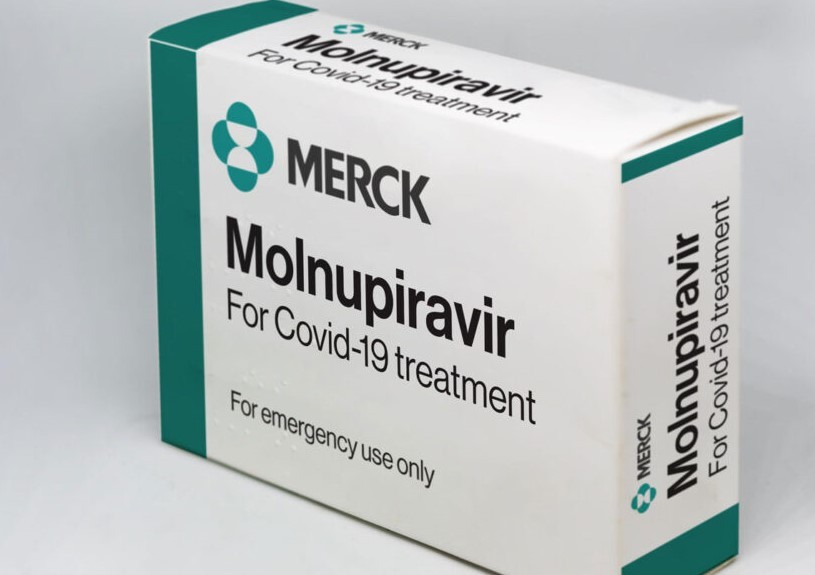 During its clinical trial, molnupiravir proved to reduce the risk of hospitalization or death in Covid patients by 30% and cut the risk of death by 90%.

“Despite the fact that we are starting to see at least in the United States, the wave of omicron is still moving its path through, we’re still facing over 2,000 deaths due to the Covid-19 a day,” Davis said. “The fact that molnupiravir does reduce the risk of death by 90%, we could have a meaningful impact in helping patients,” he said.

Merck expects to develop 30 million treatment courses of its covid pill by the end of 2022, according to Merck Chief Financial Officer Caroline Litchfield.