Merck’s (NYSE: MRK) covid-19 pill, molnupiravir, was approved by the UK Medicines and Healthcare Products Regulatory Agency on Thursday. The treatment is the first oral antiviral used to treat mild-to-moderate Covid-19 within adults that are at risk for severe illnesses.

Regulators revealed that they found the oral pill to be “safe and effective at reducing the risk of hospitalization and death in people with mild to moderate Covid-19 who are at increased risk of developing severe disease.” Britain is the first to approve the drug. 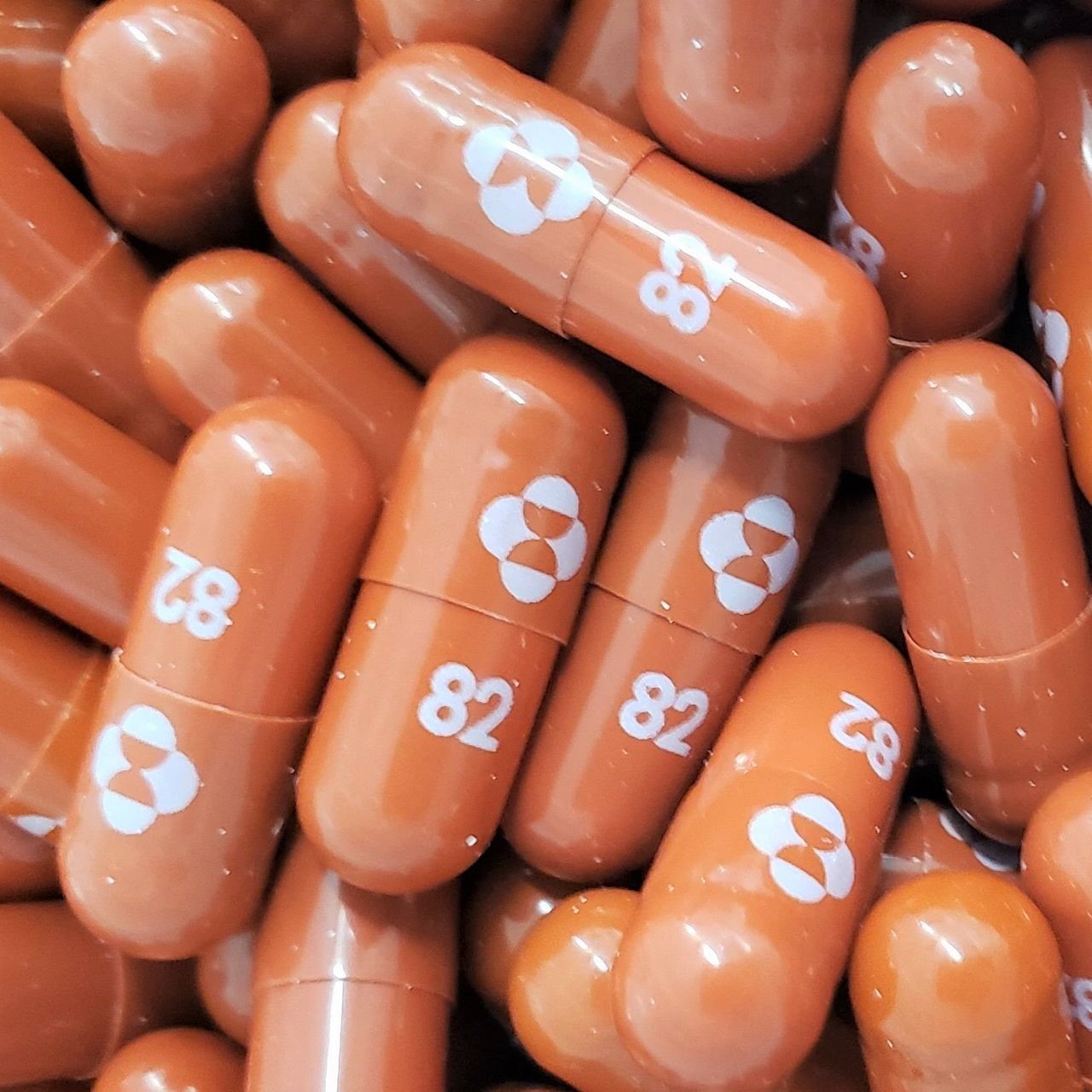 According to the company, the European Medicines Agency has commenced a rolling review of its marketing application. Additionally, Merck highlighted that molnupiravir reduced the risk of hospitalization or death from Covid-19 by half.

The U.K.’s Health secretary, Sajid Javid, says it was a “historic day for our country as the U.K. is now the first country in the world to approve an antiviral that can be taken at home for COVID-19.”

“This will be a gamechanger for the most vulnerable and the immunosuppressed, who will soon be able to receive the ground-breaking treatment,” he said in a statement.