Meta (NASDAQ: META) CEO Mark Zuckerberg, who has spent billions of dollars developing the metaverse, was notified that its bet has yet pay dividends for the struggling tech company. According to data, sales for VR headsets in the U.S. fell 2%, compared to the previous year.

Amid the decline of the ad business, Zuckerberg has turned his focus to VR devices and similar technology to guide Meta into the future. Nevertheless, data from analyst firm CCS insight reveals that worldwide shipments of VR headsets and augmented reality devices plummeted over 12% year over year to 9.6 million in 2022. 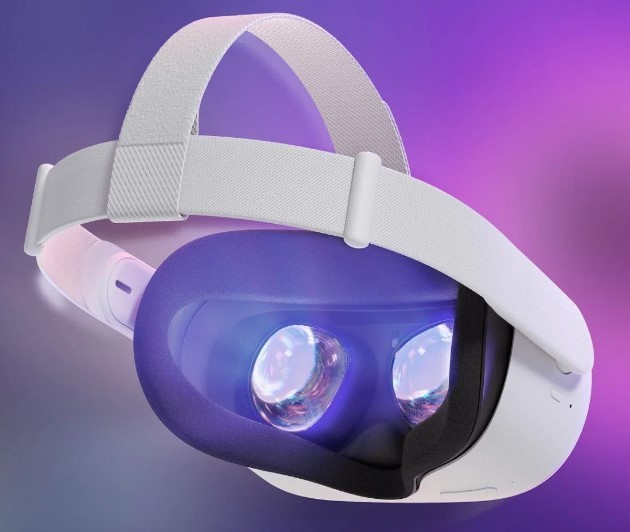 Several analysts confirm that Meta’s Quest2 headset remains the leader in the VR market. Rival devices from companies such as Valve, HP, and Sony represent a small portion of the market.

However, sales of Meta’s Quest device fell in 2022, an action that can be associated with the device’s big year in 2021, said Ben Arnold, NPD’s consumer electronics analyst.

“VR had an amazing holiday in 2021,” Arnold said, referring to various promotions that helped boost sales of the devices at a time when gaming consoles like Sony’s PlayStation 5 were in short supply. “It was a great time last year to get one of these products, and VR totally crushed it.”

Meta has yet to comment on its VR headset sales or third-party estimates.