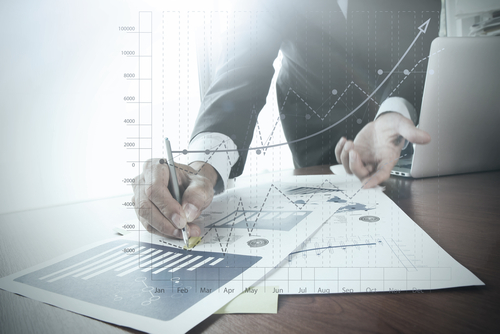 Patrick Sinks, CEO of MTG and Mortgage Guaranty Insurance Corporation (“MGIC”), said, “In the third quarter we again saw an increase of insurance in force, a reduction in new primary delinquent notices, and a decline of the primary delinquent inventory.  The current operating environment enables us to report another quarter of strong earnings.”  Sinks added that, “MGIC is, and expects to remain, in a strong capital position following the finalization of the revised PMIERs financial requirements and paid a $60 million dividend to the holding company in the third quarter.”