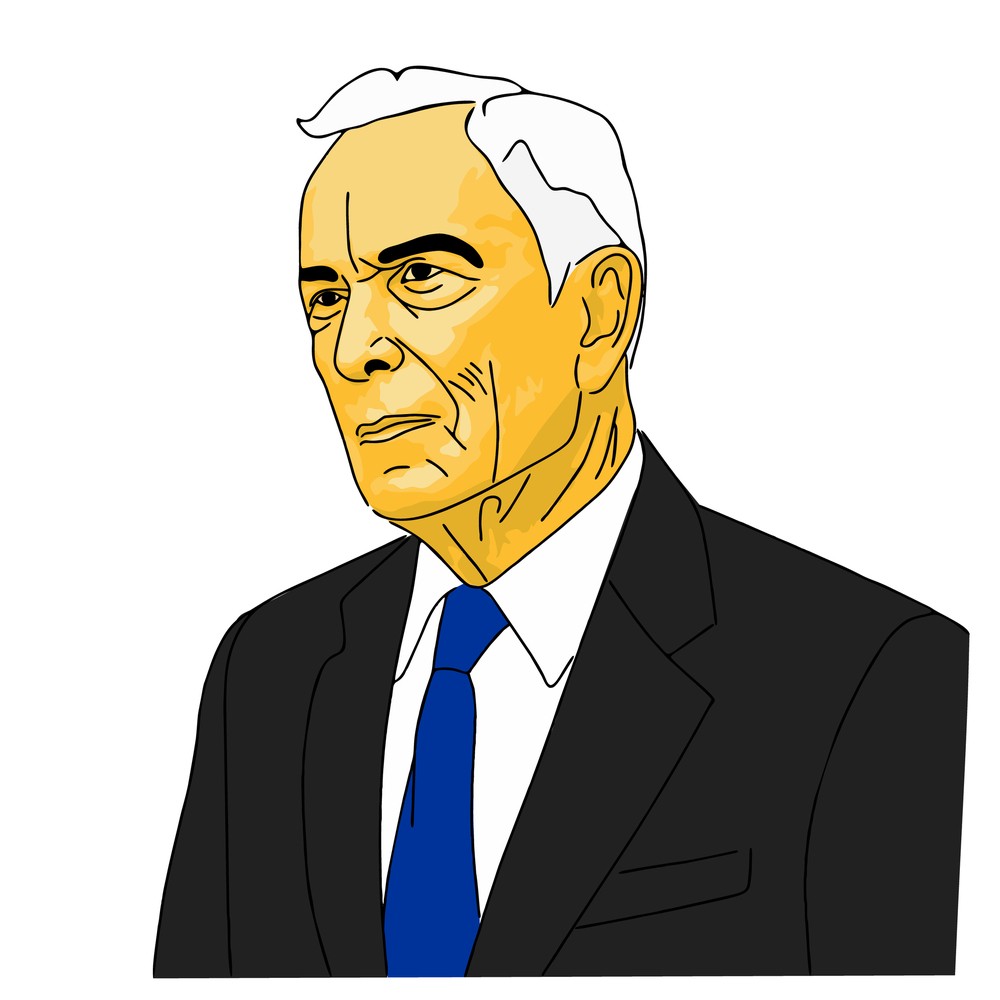 On Wednesday the Democratic presidential race candidate Michael Bloomberg announced the first part of his new All-In Economy Agenda. The former mayor of New York City plans to implement an economy ‘that works for All People in All Places’.

The campaign of the Democratic presidential candidate states in a factsheet: “Mike’s All-In Economy Agenda is a series of initiatives that will bring jobs and income growth to people and communities that have been left behind by President Trump.”

Blommberg’s agenda includes investments in the education system to make education and training a national priority and he wants to create new jobs and increase income by investing in communities across the nation. Therefore, the former mayor of New York City plans a public research project and development initiative, covering industries like agriculture, manufacturing and medicine.

Additionally, the billionaire plans to increase the minimum wage to USD15 an hour, indexed to inflation, as well as the right to collective bargaining for all workers, including gig workers.

Mike Bloomberg further focuses on giving more help to start-ups and entrepreneurs in so called “Business Resource Centers” he plans to set up across the country. Help for small businesses should be more effective and excessive, if Bloomberg will become President.

By projects in his ‘All-In Economy’ Agenda like investing in rural broadband access, the former mayor of New York City aims to connect rural communities.

Many details about how Bloomberg would finance the initiatives in his ‘All-In Economy’ agenda were not provided in the announcement of the first part. However, the Bloomberg campaign has announced to release further economic plans in the upcoming weeks.

Michael Blommberg’s campaign became the highest spending campaign of 2020 in just a few weeks and went from zero staff quickly to over 500 today across 30 states.

North America Recycled Plastics Market Expected to Generate a Value of US $21.6 Billion by 2024 - ResearchAndMarkets.com