Micron (NASDAQ: MU) is set to spend a max of USD100 Billion throughout the next two decades building a new computer chip factory in upstate New York, according to the New York Times. The move would be the largest single private investment in New York history. Micron shares rose over 3% during premarket trading on Tuesday.

Just a couple of months ago President Joe Biden signed the CHIPS and Science Act into law, which outlined a provision of USD52.7 Billion in subsidies for U.S. semiconductor production and research. The act strives to revive domestic chip manufacturing and increase U.S. rivalry with China. Micron CEO Sanjay Mehrotra attributes the law for making the investment of the plant possible. 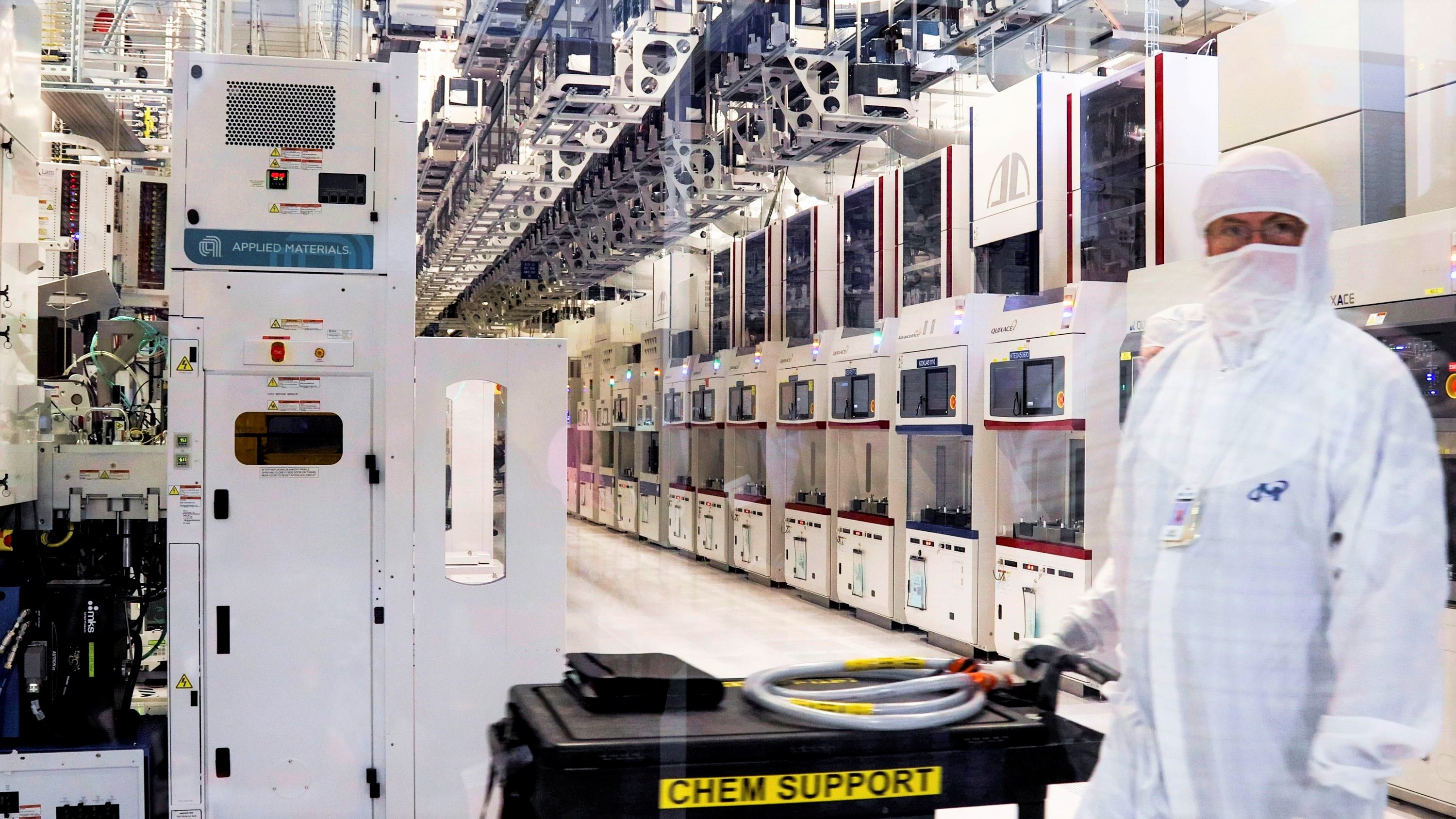 In an announcement Tuesday, President Biden said, “To those who doubted that America could dominate the industries of the future, I say this – you should never bet against the American people. Today is another win for America, and another massive new investment in America spurred by my economic plan. Micron, an American company, is investing $20 billion dollars this decade and up to $100 billion over twenty years in CHIPS manufacturing in upstate New York, creating tens of thousands of good paying jobs.”

The company has plans to build four 600,000 square-foot “clean rooms,” on the location, which will measure approximately 40 football fields, making it one of the largest construction projects in North America.

“I promised that we would jumpstart the economy by being the most business-friendly and worker-friendly state in the nation, and thanks to our State Green CHIPS legislation, the federal CHIPS, and Science Act, and extraordinary partnerships with business, labor, and local and federal leaders, this project will do exactly that. Together, we are leveraging this investment to secure our economic future, solidify New York’s standing as a global manufacturing hub, and usher the state into another Industrial Revolution,” said New York Gov. Kathy Hochul.

Naver to Acquire Poshmark for $1.2 Billion