Micron to Layoff 10% of Employees and Suspends Bonuses

Micron (NASDAQ: MU), a semiconductor maker, reported disappointing first-quarter earnings Wednesday and simultaneously announced it would be cutting 10% of its workforce. The company’s shares fell over 1% in extended trading.

The American producer of computer memory and data storage reported an earnings loss of USD0.04 per share, compared to the expected loss of USD0.01 a share. Revenue amounted to USD4.09 Billion, lower than analysts anticipated USD4.11 Billion. 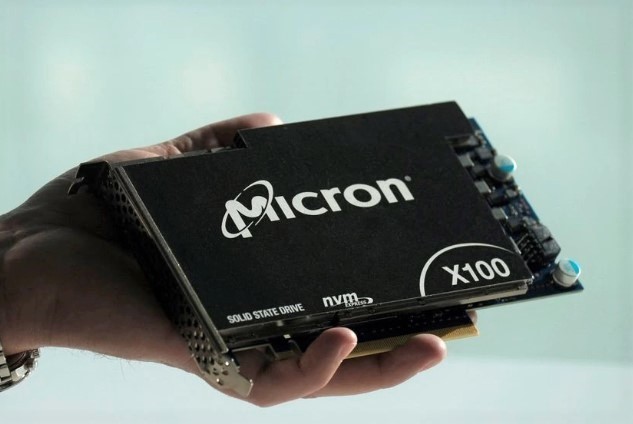 “Micron delivered fiscal first-quarter revenue and EPS within guidance ranges despite challenging conditions during the quarter,” said Micron Technology President and CEO Sanjay Mehrotra. “Micron’s strong technology, manufacturing, and financial position put us on solid footing to navigate the near-term environment, and we are taking decisive actions to cut our supply and expenses. We expect improving customer inventories to enable higher revenue in the fiscal second half, and to deliver strong profitability once we get past this downturn.”

Micron’s restructuring comes after similar semiconductor companies have also announced hiring freezes or layoffs. In October, Intel announced disclosed that it would lay off staff members as part of a plan to cut USD10 Billion in spending.

“In the last several months, we have seen a dramatic drop in demand,” Mehrotra said in a statement. Furthermore, he revealed that profitability for the remainder of the year will continue to be challenging but could bounce back later in the fiscal year.