Microsoft Corp. (NASDAQ: MSFT) announced on Wednesday a deal with AT&T, Inc. (NYSE: T) for its cloud business. The deal entails that AT&T will use the company’s Azure infrastructure and move most of its employees to the Microsoft 365 package of productivity apps and security services.

According to a person familiar with the deal who chose not to be named because the terms are confidential, the multiyear deal is worth around USD 2 Billion. For Microsoft, the Company sees AT&T as a reputable brand with significant data story and computing needs for its over 250,000 employees. Under the deal, Microsoft and AT&T will also work together on edge computing, which will see Microsoft technology used alongside AT&T’s 5G network for applications that need very small delays in passing data back and forth, such as air traffic control systems for drones. “This is one of the most far-reaching initiatives we have put together because of it being so comprehensive,” Chief Executive Officer of AT&T Communications John Donovan said. 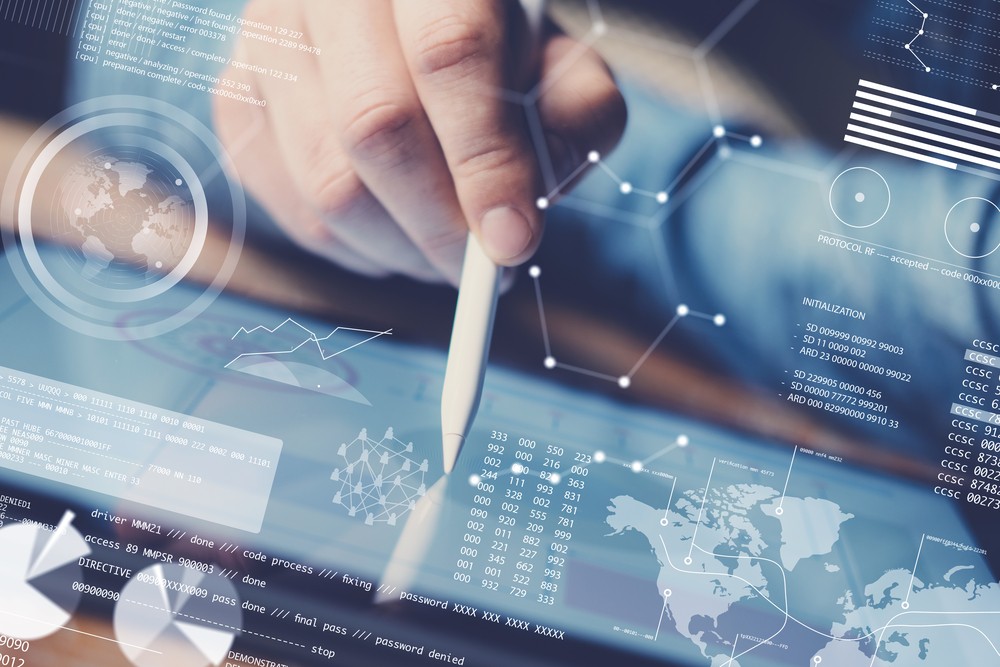 Microsoft has had many wins over Amazon in the retail market, where many companies, namely Walmart, Gap, Kroger, Albertsons, and Jet.com don’t want to finance Amazon. AT&T is a longtime customer of Microsoft and with this deal moving forward, Microsoft shows how it can use its influence with its existing position in the enterprise market as an advantage over Amazon.

“The ability to work with someone who has a really strong track record in how enterprises are creating, recreating themselves into a digital form is a very important part of why we selected Microsoft,” John Donovan, Chief Executive Officer of the AT&T Communications business, said in an interview with CNBC.

The deal is not exclusive to Microsoft and AT&T is allowed to use other cloud providers in addition to Azure. On Tuesday, IBM announced a similar deal with AT&T, which involved cloud migration. Though, AT&T said Microsoft will be AT&T’s “preferred” cloud vendor. Ed Anderson, an analyst with research firm Gartner, said the deal was a good customer win for Microsoft but that too little is known yet to say how important the 5G and edge computing aspects of the deal will be.

According to Reuters, AT&T will continue to operate its own core networking operations for cell phones and other devices. But John Donovan, chief executive of AT&T Communications, told Reuters the deal is a fundamental shift for the telecommunications provider to become “public cloud first,” meaning that it will predominantly rely on data centers built by others to power the rest of its business.

The Washington based company will also gain a partner to sell its edge computing services, which will help software developers write programs. These can be used for situations like factories whose machines are fitted with sensors to collect data or retail stores fitted with sensors and cameras to help keep inventories up to date. Microsoft hopes to take the best from both worlds with the help from the deal with AT&T. “Our general heritage of being a developer tools company, combined with the network capabilities of AT&T, is unique,” Microsoft Chief Executive Officer Sayta Nadella said in an interview with Reuters.