Microsoft (NASDAQ: MSFT) announced Sunday it is continuing discussions to purchase TikTok as the app attempts to remain present in the U.S following the possible ban of the popular platform. Microsoft CEO Satya Nadella was in talks with President Donald Trump on the matter. Analysts anticipate the deal to be prosperous for both parties.

Trump threatened to ban the Chinese App by September 15 if it did not sell to an American buyer. And as other social media giants like Facebook, Google, Amazon and Apple face distrust, Microsoft may be the best viable option.

However amid the negotiations, Trump said Monday that instead of Microsoft buying a portion of the app, it should purchase the entire company. He continued to suggest that upon completion of the deal, the company should pay the U.S Treasury for aiding in the sale. 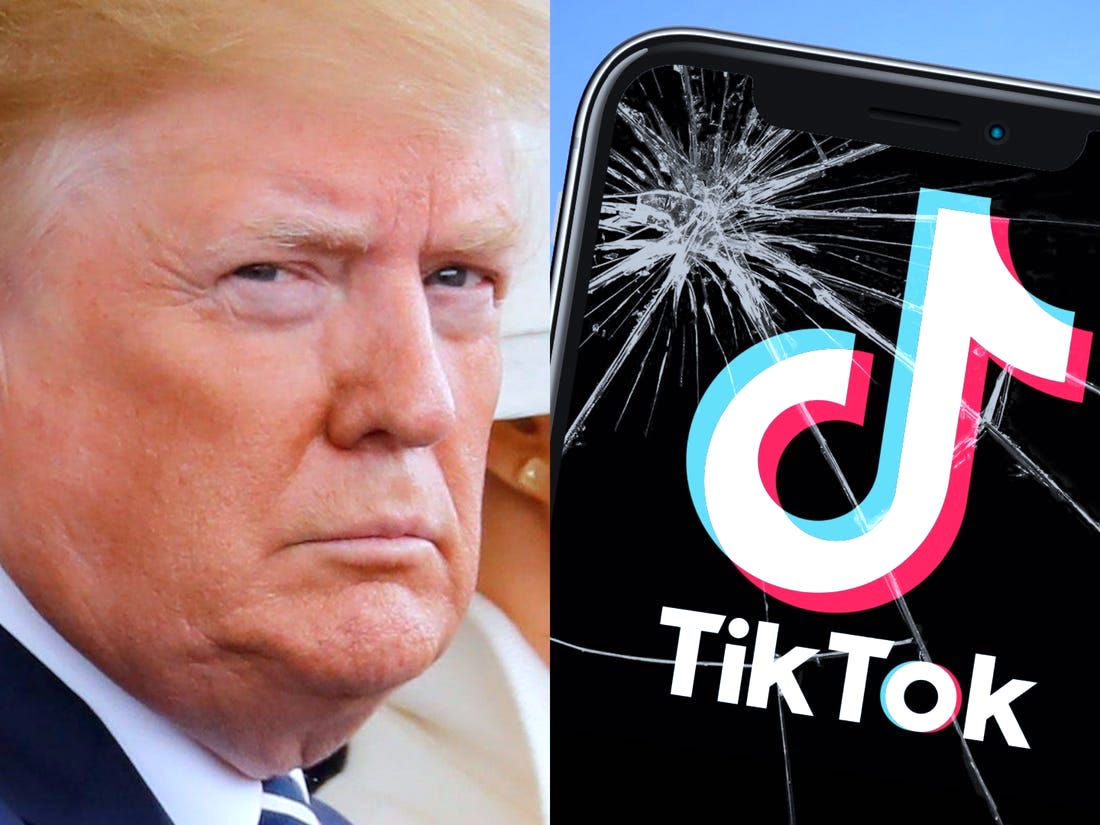 “It’s a little bit like the landlord/tenant; without a lease the tenant has nothing, so they pay what’s called ‘key money,’ or they pay something,” Trump said. “But the United States should be reimbursed or should be paid a substantial amount of money, because without the United States they don’t have anything, at least having to do with the 30%.”

The deal suggested by the president is far more expensive than that stated by Microsoft itself. Microsoft’s largest purchase was that of LinkedIn in 2016 for a total of USD27 Billion. TikTok was valued at USD50 Billion according to Reuters.

In a note to clients, Wedbush analysts led by Dan Ives, who holds the equivalent of a buy rating on Microsoft stock said “We believe from a management and board perspective this is a unique deal of a decade opportunity with a price tag that could easily be consummated.”