The official release stated, “The JEDI Cloud contract will provide enterprise level, commercial Infrastructure as a Service (IaaS) and Platform as a Service (PaaS) to support Department of Defense business and mission operations.” 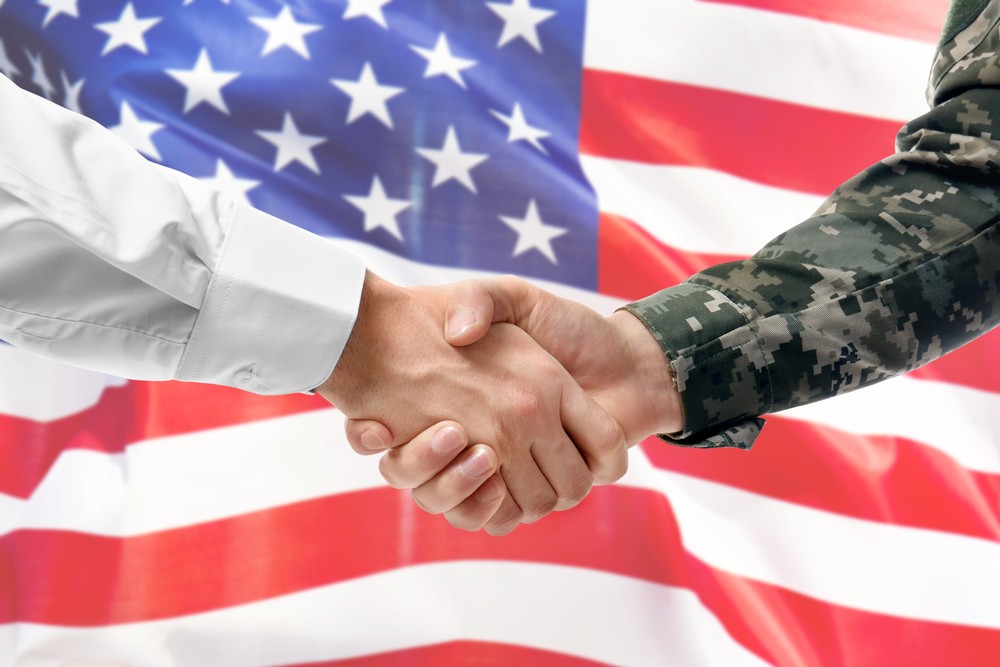 The JEDI Cloud contract will have a 10-year term where expected completion is expected to be October 24th, 2020 if all options are exercised.  “We’re surprised about this conclusion. AWS is the clear leader in cloud computing, and a detailed assessment purely on the comparative offerings clearly lead to a different conclusion,” an AWS spokesperson told NPR in a statement.

Competitors & politicians alike were against Amazon winning the contract, one of note is President Donald Trump who isn’t too enthusiastic about Amazon CEO, Jeff Bezos.  Previously in July, Donald Trump commented on the subject, “I’m getting tremendous complaints about the contract with the Pentagon and with Amazon,” Trump told reporters. “We’re getting tremendous, really, complaints from other companies and from great companies.”

“I will be asking them to look at it very closely to see what’s going on because I have had very few things where there’s been such complaining,” he said. “We’ll take a very strong look at it.”

Some of Microsoft’s responsibility in the contract will be to store immense amounts of military data as well as allowing the U.S. military access to certain technologies such as artificial intelligence.

“We must improve the speed and effectiveness with which we develop and deploy modernized technical capabilities to our women and men in uniform,” Dana Deasy, the Defense Department’s chief information officer, said in a statement. “This award is an important step in execution of the Digital Modernization Strategy.”

Anionic Surfactants Market is expected to grow USD 23.71 Billion by 2026 | Reports And Data