MicroStrategy (NASDAQ: MSTR) revealed Thursday that it has added USD94 Million worth of Bitcoin to its holdings, after the cryptocurrency experienced its worst monthly fall in prices. The company added 1,914 bitcoins at an average price of USD49,229 per BTC. In total, the company now holds 124,391 bitcoin. 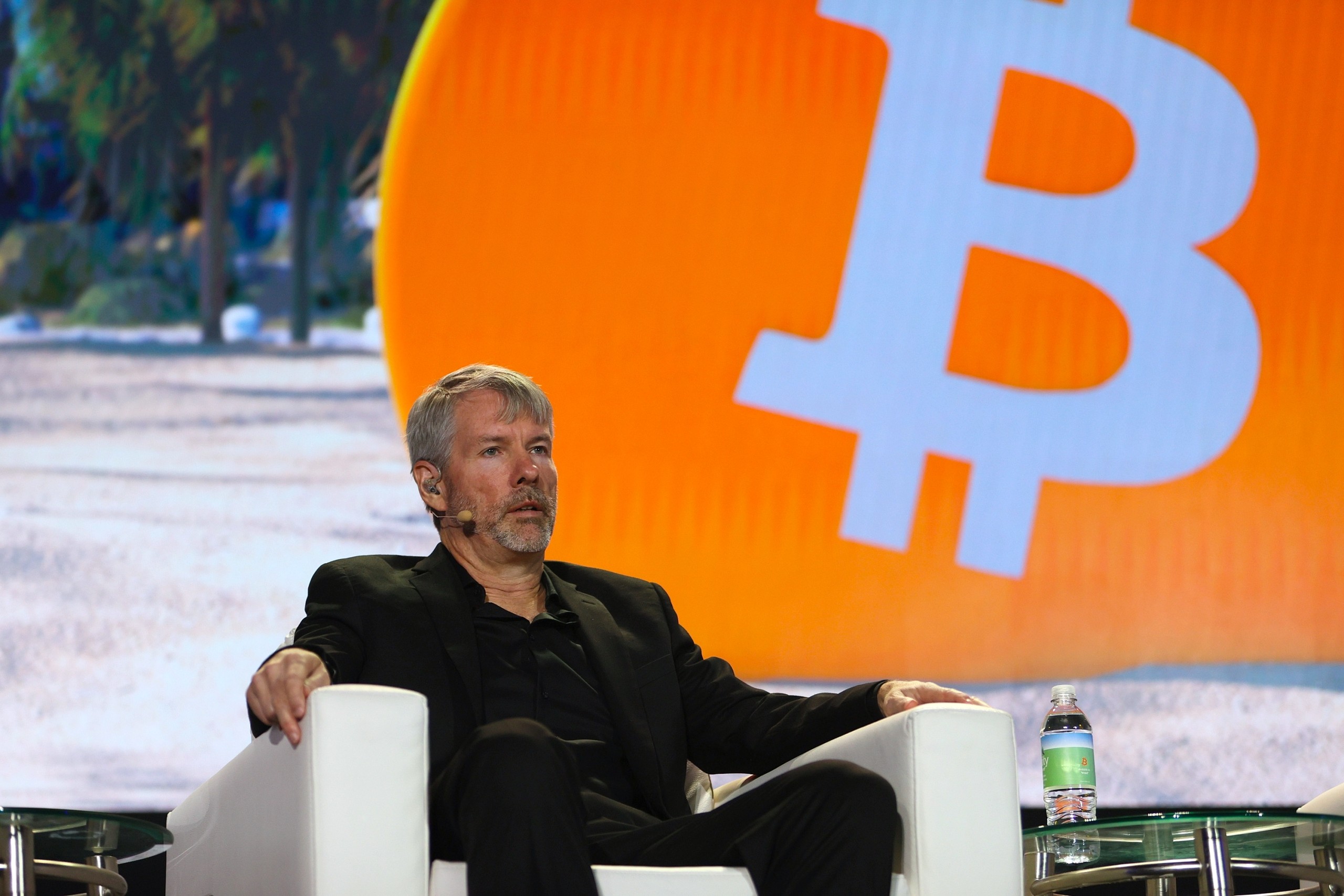 According to the company’s filing with the Securities and Exchange Commision, the additional bitcoins were purchased between December 9 and December 29. Bitcoin has tumbled 17% throughout December. MicroStrategy’s most recent BTC purchase comes after the crypto asset fell under USD46,000 on Thursday as it experiences volatility ahead of the new year.

Saylor reiterated that MicroStrategy plans to add bitcoin to its stockpile for as long as possible. The company had previously announced the acquisition of 1,434 bitcoins for approximately USD82.4 Million from November 29 to December 8.