Moderna (NASDAQ: MRNA) is getting ready to publicly introduce its trial coronavirus vaccine. According to the firm, it has already accepted USD1.1 Billion in deposits from governments waiting to use the drug. Shares rose over 3% during midmorning trading.

Similar to various other drugmakers, Moderna is in a race to develop a vaccine for the COVID-19 virus. The company’s independent data monitoring committee is anticipated to administer an interim review regarding its 30,000-volunteer late-stage trial in November. 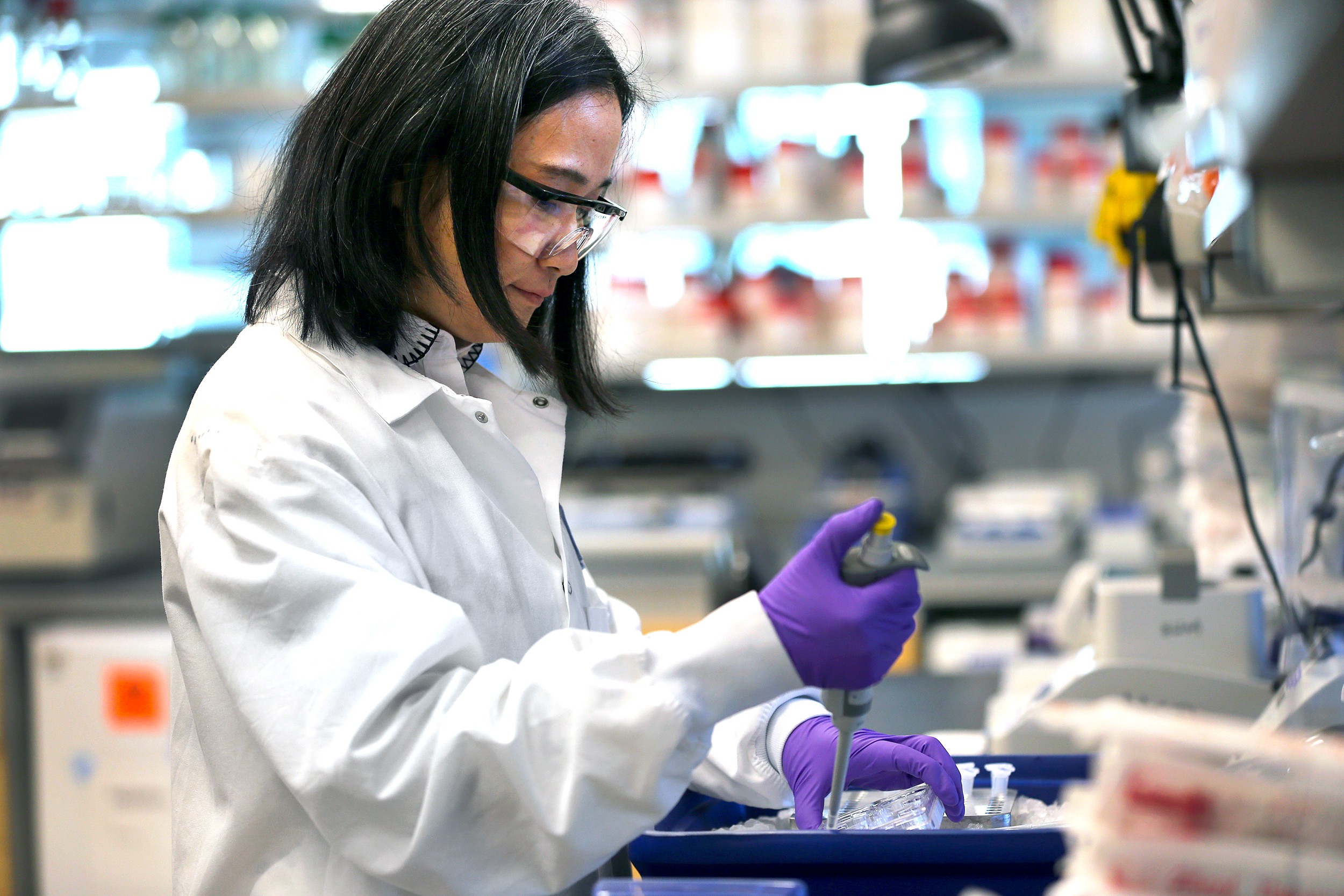 Supply agreements are already in place in North America, the Middle East as well as other regions of the world. Currently, the biotechnology company is in talks with the World Health Organization-backed COVAX initiative to set pricing for its potential vaccine, which at the moment is referred to as mRNA-1273.

“We are actively preparing for the launch of mRNA-1273 and we have signed a number of supply agreements with governments around the world,” Moderna CEO Stephane Bancel said in a press release. “Moderna is committed to the highest data quality standards and rigorous scientific research as we continue to work with regulators to advance mRNA-1273.”

With help from the National Institutes of Health, Moderna’s vaccine was developed to contain genetic material called messenger RNA, or mRNA, these components are expected to evoke an immune response against the virus.

The company reported a third-quarter loss of USD233.6 Billion or USD.59 per share, larger than analysts expected loss of USD.43 a share.

“I believe that if we launch our COVID-19 vaccine, 2021 could be the most important inflection year in Moderna’s history,” said Bancel.