Moderna’s (NASDAQ: MRNA) coronavirus vaccine has been approved by the European Medicines Agency for use in the European Union. The novelty provides the nation with a second vaccine to use throughout the ongoing global pandemic.

“EMA’s human medicines committee has thoroughly assessed the data on the quality, safety and efficacy of the vaccine and recommended by consensus a formal conditional marketing authorization be granted by the European Commission,” the EMA said in a statement. 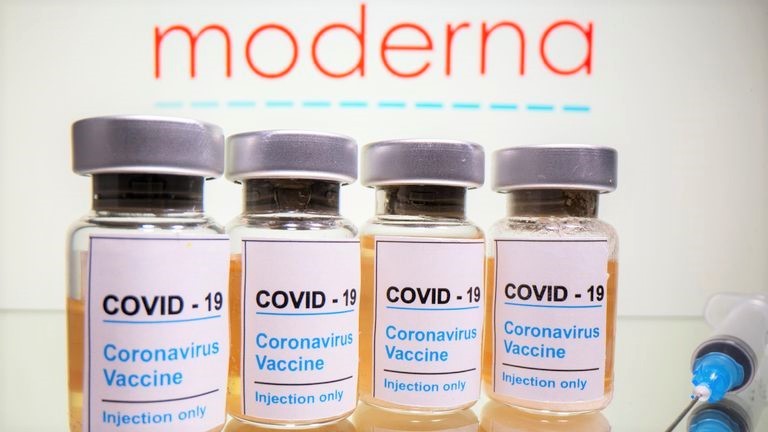 The approval has been granted just in time to battle the large number of infections within EU countries. Many have expressed their concern with the lack of vaccinations within the region that houses about 450 million people.

“This vaccine provides us with another tool to overcome the current emergency,” said Emer Cooke, Executive Director of EMA. “It is a testament to the efforts and commitment of all involved that we have this second positive vaccine recommendation just short of a year since the pandemic was declared by WHO.”

President of the European Commission, Ursula von de Leyen, tweeted: “Now we are working at full speed to approve it & make it available in the EU.”

The distribution of vaccines within the EU has been slow, with France reporting 516 shots during the first week, meanwhile Germany managed to carry out 240,000 vaccinations as of Sunday. The Netherlands has only begun to vaccinate people.

Officials have asked the commission to explain why it’s been delayed. A spokesperson answered Monday saying they were “very much focused on ensuring that the implementation of our strategy is done, is done well.”