“On a volume basis, we were narrowly down,” said Gavin Hattersley, president, and CEO of Molson Coors. in an interview. “We came really close to actually growing those brands in 2021, mostly [hurt] — in my view — because of the surge of omicron in the last six weeks of the year.” 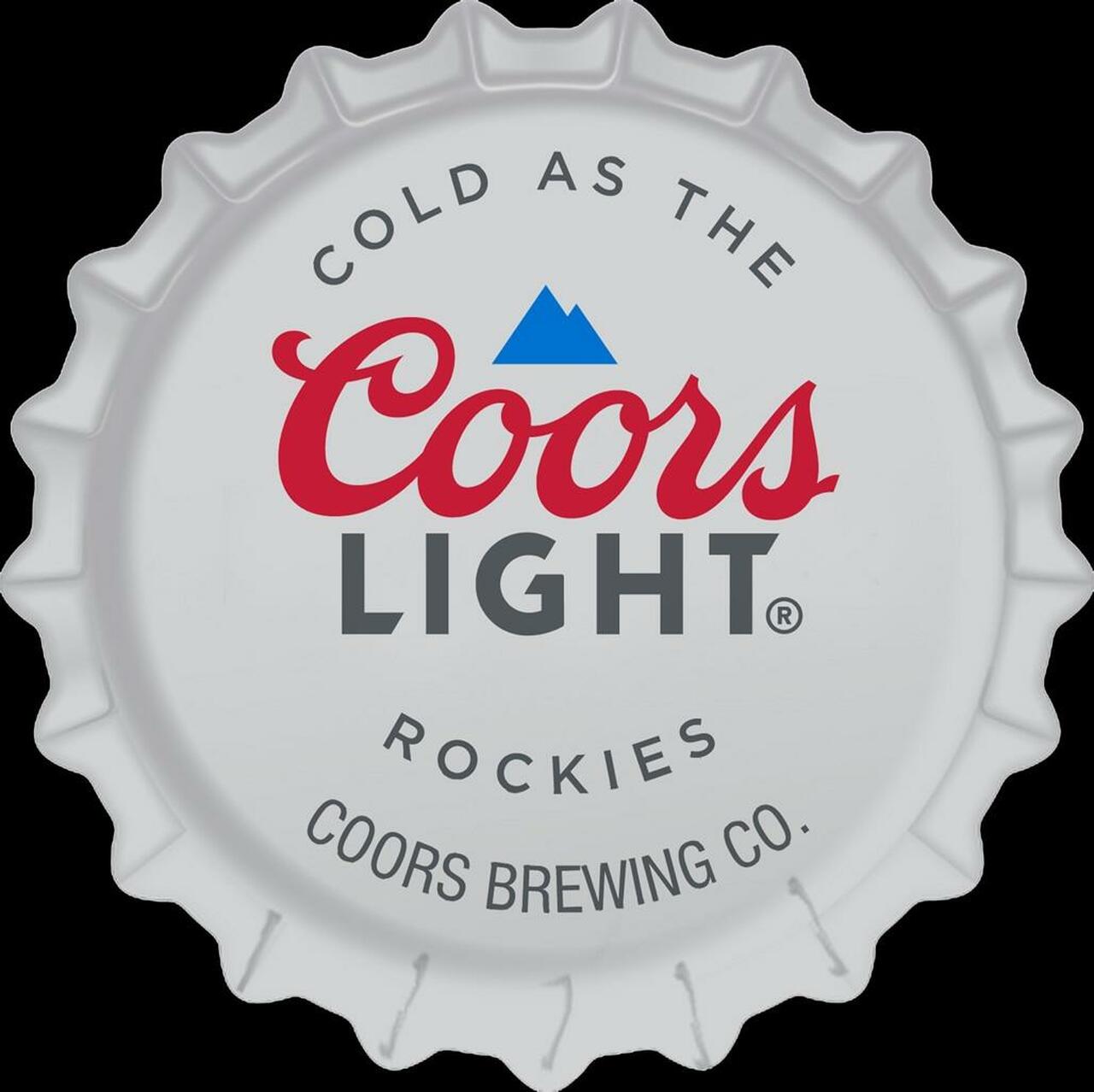 “This year, we grew the top-line for the first time in a decade, our two biggest brands each grew net sales and we now have a larger global above premium portfolio than ever before,” Hattersley said. “ These were all goals of the revitalization plan, against which we continue to make tremendous progress. While we’re proud of the steps we’ve taken, we’re even more excited about where we can go from here, having established a strong foundation for 2022 successes and beyond.”

According to the company, it is on track to hit its goal of USD1 Billion in sales by 2023 for the emerging growth division, including nonalcoholic drinks, craft beers, and its Latin American business. Molson Coors non-alcoholic lineup includes energy drink Zoa, coffee La Colombe, and CBD-infused beverages sold in Canada.