Mulan to Premiere on Disney+, a Blow to Movie Theaters Worldwide | Financial Buzz

Amid the coronavirus pandemic, Hollywood has struggled to surge and bring movies to the big screen. Movie Theaters all over the world have continuously been forced to push back their reopenings. Nevertheless, just as many saw the possibility approaching, Disney (NYSE:DIS) decided to premier it’s awaited “Mulan” movie on Disney+ as a premium service. All countries where Disney+ is available will not have a theatrical release of the motion picture.

“With cinemas across the U.K. now continuing to reopen and welcome back their customers, the decision by Walt Disney Studios yesterday to put ‘Mulan’ on their Disney+ service and not into cinemas will be seen by many as hugely disappointing and mistimed,” Phil Clapp, chief executive at the U.K. Cinema Association, said. 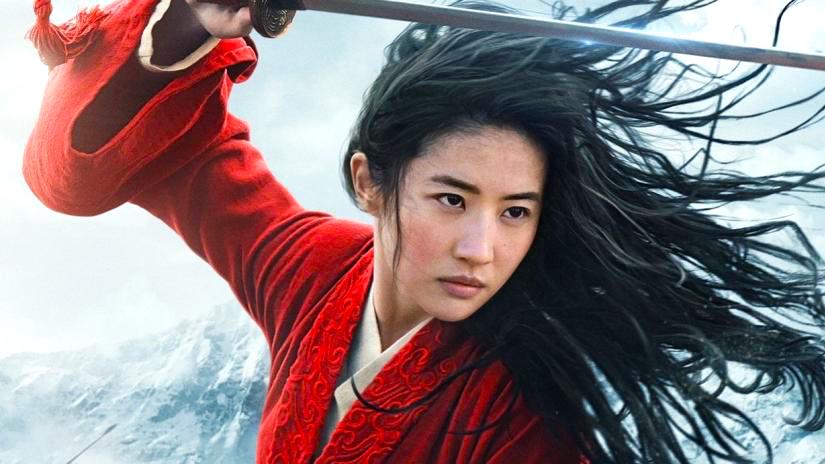 Mulan was originally set to storm theaters in March but was pushed back on several occasions due to the global pandemic. Disney will now charge an added USD30 to Disney+ members in order to watch the movie and recuperate its USD200 Million production spend as well as the USD100 Million Marketing cost. The company intends to give members indefinite access to the movie so long as they maintain their subscription.

Countries that do not have access to Disney+, such as China, will have a theatrical showing of the movie. Prior to the delay in release, Disney anticipated China to bring in great sales.

Although Disney expects to reach its financial goals by moving “Mulan” to the platform, many movie theaters have been left in difficult positions.

“For many this will seem a step backwards rather than forward,” Clapp said.