A USD 224 Million lawsuit against AT&T (NYSE: T) filed back in August 2018, has progressed as a federal judge in Los Angeles rejects the telecommunications giant’s motion to dismiss the case.  Michael Terpin, co-founder of BitAngels, is seeking USD 200 Million in punitive damages and USD 24 Million of compensatory damages from AT&T for their negligence. 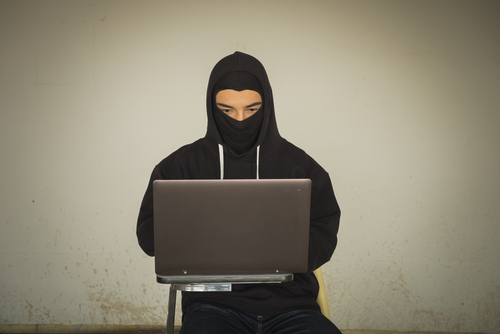 In the lawsuit, Terpin claims that the Company’s employees had a hand in the SIM swapping fraud which have led him to lose USD 24 Million in cryptocurrency.  The SIM swapping fraud is carried out by hackers who pose as the owner of the victim’s mobile phone number, convincing providers to grant them access to the SIM card. In short, it is a digital identity theft of another person’s cellphone account.

According to the judge, with the provisions provided by Terpin, he has “sufficiently alleged that the criminal act was reasonably foreseeable,” which has led to the rejection of AT&T’s request to dismiss the claim.  AT&T will “dispute these allegations and look forward to presenting our case in court,” in a statement provided to CNBC.  With the emergence of many cryptocurrencies such as Facebook’s Libra, crypto-hacks have costed individuals about USD 1.5 Billion. Which in turn has led to the fear of digital currencies replacing fiat currency.