Twitter’s new owner, Elon Musk, has warned that the platform may be going bankrupt as top executives continue to quit. The changes come just two weeks after Musk acquired the company for USD44 Billion. 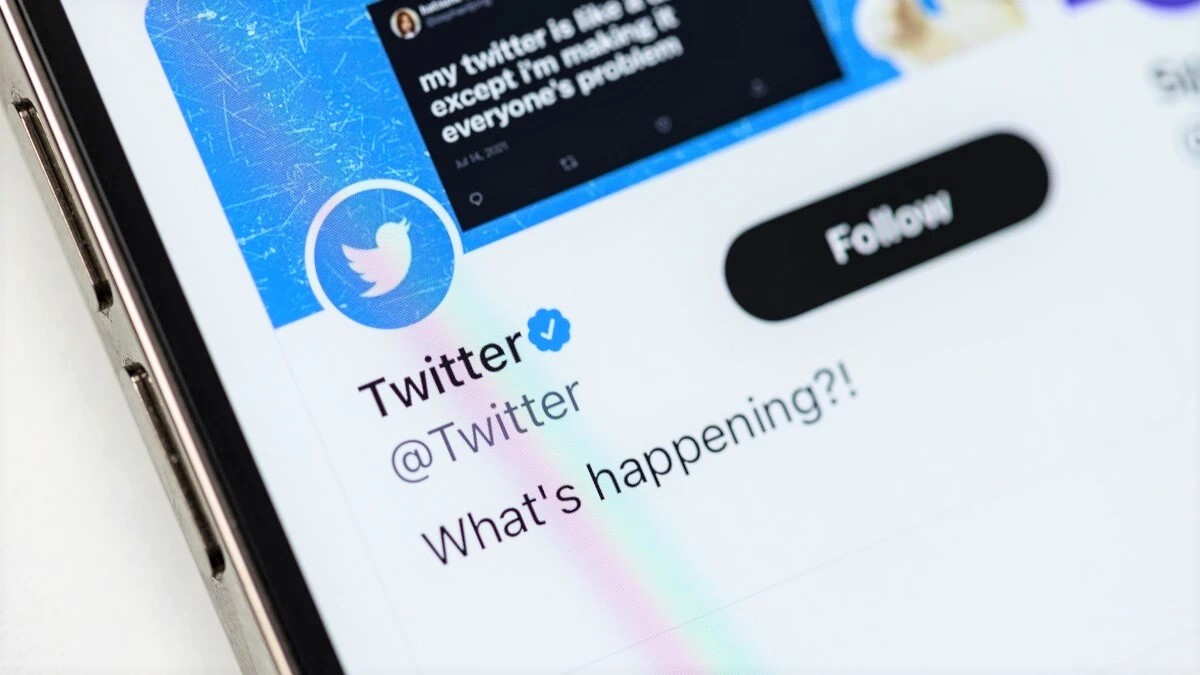 Former CISO, Lea Kissner, said they were looking forward to what comes next. Nevertheless, Kissner has yet to respond to a request for comment regarding the matter.

“I’ve made the hard decision to leave Twitter,” Kissner tweeted. “I’ve had the opportunity to work with amazing people and I’m so proud of the privacy, security, and IT teams and the work we’ve done.”

The turmoil takes place shortly after a senior member of Twitter’s legal team wrote an internal message, warning that Musk’s priority was “recouping the losses he’s incurring as a result of failing to get out of his binding obligation to buy Twitter.” The employee added that Musk was unconcerned about potential liability before the Federal Trade Commission, which seemingly raised eyebrows at the federal agency. A spokesperson for the agency said it’s “tracking recent developments at Twitter with deep concern.”

Disney to Implement Hiring Freeze, According to Memo