Natura Cosmeticos is nearing completion in its acquisition of Avon Products Inc. (NYSE: AVP) in a deal that will merge the two largest cosmetics brands in Brazil. As Avon is an American company, the combination will also move Natura Cosmeticos closer to its goal of gaining a global market. Both companies’ boards have approved the deal, and an announcement of the merger is expected as early as Wednesday. 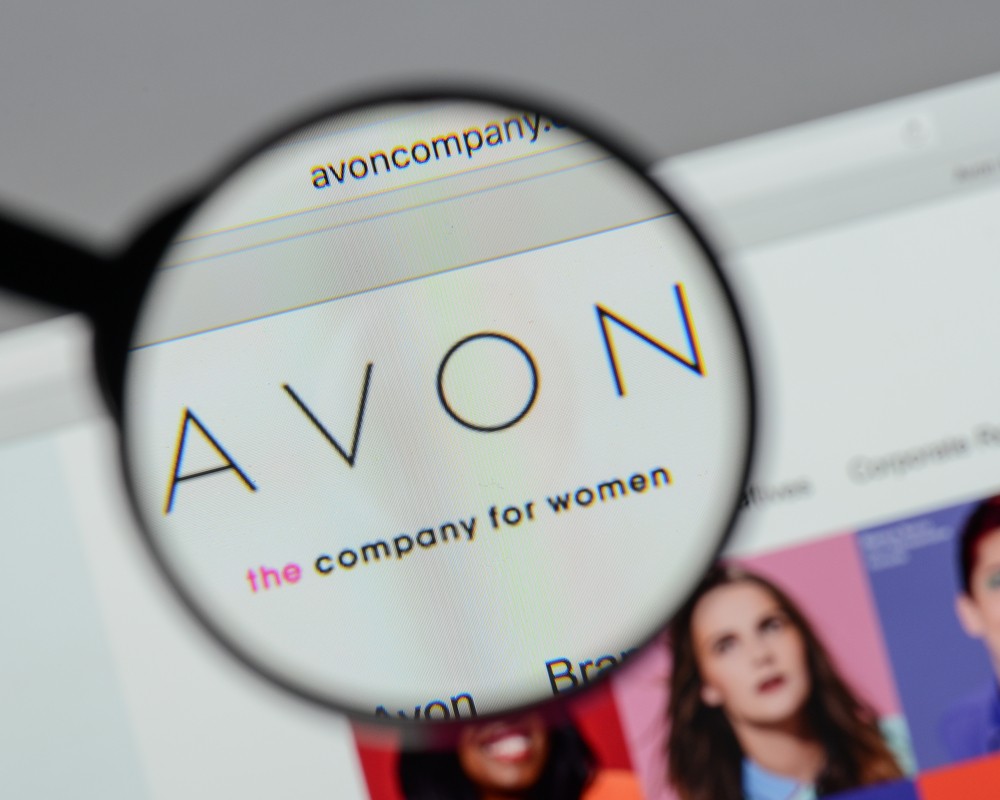 Avon Products Inc., best known for its door to door selling and direct distribution model, is a 133-year-old American cosmetics company. Its sale to Natura Cosmeticos, the largest Brazilian cosmetics company and parent company to the Body Shop, marks the shift of another iconic American company to a foreign company. Recently, Avon has been suffering from declining sales due to the rise of online shopping platforms and weak distribution channels. Because Natura Cosmeticos owns The Body Shop, this merger will give Avon a boost in the form of a brick and mortar storefront in which to vend its products.

According to a report from the Financial Times, Natura Cosmeticos is expected to own 76% of the combined group. The deal recognizes Avon to be worth more than USD 2 Billion, although the acquisition is expected to be made using all stock- a move that would allow Natura to avoid further leveraging after acquiring the Body Shop using debt. Given this valuation, BTG Pactual analysts have estimated the resulting combined company to have earnings before interest, taxes, depreciation, and amortization (EBITDA) of USD 3.35 Billion.

Make Sense of Your Travel Preferences