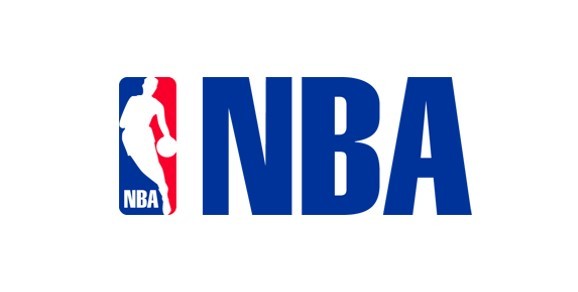 The NBA Board of Governors have approved the plan to restart the suspended season on July 31st, starting out at Disney World, Florida amidst the COVID-19 pandemic.  22 of NBA’s 30 teams will play eight games to decide a 16-team playoff that will follow traditional post-season settings with four best of seven series that will crown a champion by October 12th.  “While the COVID-19 pandemic presents formidable challenges, we are hopeful of finishing the season in a safe and responsible manner based on strict protocols now being finalized with public health officials and medical experts,” NBA Commissioner Adam Silver said in a news release.

According to ESPN, the vote for this format was 29-1 where the Portland Trail Blazers voted against the proposal.  All practices, housing and games are will take place at the ESPN Wide World of Sports Complex inside the Orlando resort that will limit the league to outside exposure.  The 22 returning teams will be comprised of the eight teams from each of the two conferences currently in playoff positions, including the six clubs that are six games or fewer behind the eighth seed in their respective conferences.

If the plan works out well, the NBA declared that the 2020-21 season will begin on December 1st.  The league will also hold its 2020 NBA Draft Lottery to determine order of the first 14 selections on August 25th.  The actual NBA Draft is rescheduled to October 15th.

Amid the COVID-19 crisis and the looming economic recession, the Methyl Methacrylate (MMA) market worldwide will grow by a projected US$2.5 Billion, during the analysis period