Net Element, Inc. (NASDAQ: NETE) announced Monday that it has entered into a binding Letter of Intent to merge with privately-held Mullen Technologies, Inc., a Southern California-based electric vehicle company in a stock-for-stock reverse merger in which Mullen’s stockholders will receive the majority of the outstanding stock in the post-merger Company.

Mullen is a licensed electric vehicle manufacturer and international distributer which owns Mullen Auto Sales, a series of automobile dealerships. Mullen also owns CarHub, a digital platform that leverages AI and offers solutions for buying, selling and owning a car. 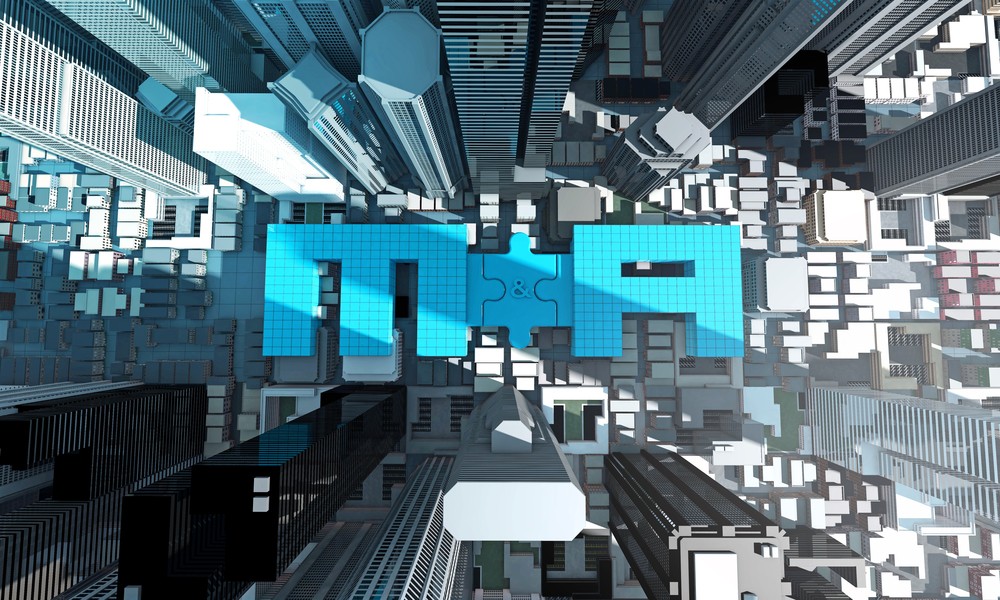 Founded in 2014, Mullen expects to launch the Dragonfly K50, a luxury sports car, in the first half of 2021 through ICI (Independent Commercial Importers). Mullen currently has eight retail locations in California and one in Arizona. Immediately prior to completion of the merger, expected to occur in the third quarter (subject to various conditions to the merger, including Net Element’s and Mullen’s stockholders’ approval, a fairness opinion satisfactory to the boards of Net Element and Mullen and other conditions), Net Element will, subject to Net Element’s stockholders’ approval, divest itself of its payments processing business and portfolio. If the merger receives the requisite approvals, at closing of the merger, the current management team and the board of directors of Net Element will also resign, except for Oleg Firer who will remain on as a board member, and be replaced by a management team led by Mullen’s Founder, Chairman and Chief Executive Officer David Michery and the board of directors nominated by Mullen.

“We believe the timing of this merger is ideal for Mullen Technologies,” said Mr. Michery. “It comes on the preparation of our launch of the Dragonfly K50, which will be available in Q2 of 2021 and through our retail network in California and Arizona and the development of a new EV model, the MX-05 Sport Utility Vehicle, that we expect the start of production next year. In addition, becoming public at this time should allow us to accelerate the development of our unique battery technology which is non-flammable, puncture proof, capable of maintaining full capabilities after 500,000 cycles, and is synthetic, requiring no mining of natural resources. We look forward to working with the Net Element team to complete the merger as quickly as possible.”

Ford Governments New Home Care Bill Irredeemable and Should Not Be Pushed Through During a Pandemic: Coalition Calls for it to be Withdrawn

Amid the COVID-19 crisis and the looming economic recession, the Potato Proteins market worldwide will grow by a projected US$15.4 Thousand, during the analysis period