Netflix (NASDAQ: NFLX) revealed it has stricken a deal for Sony Pictures streaming rights. Though many studios have been battling to compete with Netflix, Sony has taken the step to become one of its biggest suppliers.

Sony signed a multiyear agreement to showcase movies on Netflix, following their theatrical and at home entertainment releases, according to the companies. The deal takes the place of Sony’s prior pay-TV pact with cable Network Starz, owned by Lionsgate. Starz had been Sony’s cable home for over 10 years. 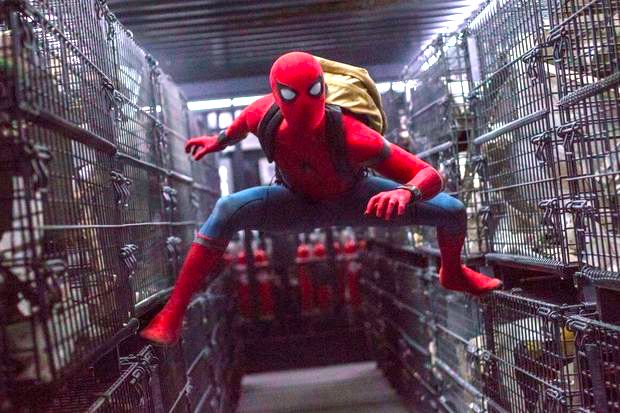 Amid the alliance, Sony will provide Netflix with a first look for any films it plans to take to streaming. Netflix has also agreed to produce several of the films within the span of the agreement.

Financial details on the deal have not yet been disclosed, however it is expected to be worth over USD1 Billion within the span of five years.

“This exciting agreement further demonstrates the importance of [Sony’s] content to our distribution partners,” said Keith Le Goy, president of worldwide distribution and networks at Sony Pictures Entertainment, in a statement.

In the deal, Netflix emphasized Sony’s unique position as the only top studio with no streaming service ties, during a period when most film studios are creating content for direct-to-consumer channels.

The exact duration of the agreement has yet to be announced.

ORBCOMM Merger Investigation: Halper Sadeh LLP Announces Investigation Into Whether the Sale of ORBCOMM Inc. Is Fair to Shareholders; Investors Are Encouraged to Contact the Firm ORBC