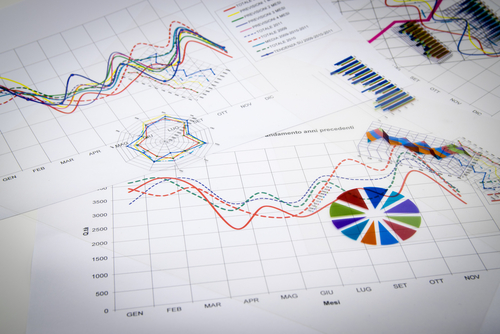 Few days before Netflix’s earnings, the Company raised its subscription price again. Netflix’s cheapest plan rose from USD 8 to USD 9, the standard increased from USD 11 to USD 13, and the 4K Premium plan jumped from USD 14 to USD 16. The price hike represents a 13% to 18% increase, which is the biggest rise since the Company started.

Netflix says the funds from the increased pricing will be used for its original content and further accelerate revenue and overall growth. Netflix said its original content like Bird Box, Dumplin’, The Christmas Chronicle and others saw large amount of viewership. The Company is also expanding into the film market with the launch of its original movie: ROMA.

Netflix warned that content costs are driving higher expenses in the second half of the year. Chief Financial Officer Spencer Neumann said during the Company’s earnings interview that original content has  “put pressure on the cash flows of the business and the cash needs of the business over the past few years.” Neumann was hired as Netflix’s Chief Financial Officer after being fired from his position at Activision Blizzard, Inc. (NASDAQ: ATVI) earlier in January.

Netflix noted that it controls approximately 10% of television screen time in the U.S. and slightly less of that in mobile screen time. Internationally, the Company said its screen time earned a lower percentage due to weaker penetration of its service.

Netflix also mentioned that it is directly competing and losing against globally iconic game: Fortnite. The Company highlighted that Fortnite is more of a competition than HBO. Netflix noted that its focus is not against others like Disney+ and Amazon but instead to improve experience for its members.

“Given strong net adds growth trends in 4Q and 1Q guidance for continuing subscriber growth with higher pricing, NFLX should alleviate most investor concerns around its growth trajectory… FCF burn and the possibility of pricing related churn hitting the 2Q domestic subscribers are a slight concern but ultimately we view int’l sub growth as the main driver of the stock; we reiterate our Buy rating, and raise our PO to $450 from $440 for faster penetration assumptions in our valuation model.” wrote Bank of America analysts.

Regions reports record 2018 earnings from continuing operations of $1.5 billion, up 28 percent over the prior year, and strong earnings per share of $1.36, up 39 percent